A New Way to Kill Cancer Cells... By Using an Old Drug

By modifying an old virus and vaccine, researchers have found a new way to attack some cancers. 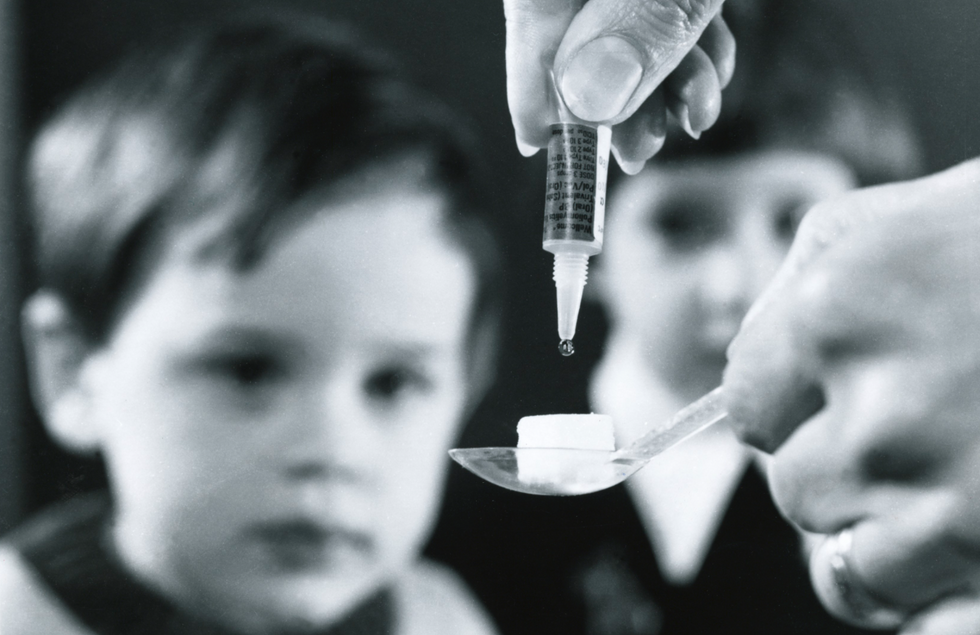 A team of scientists from Duke University's Cancer Institute have published a paper in the journal Science Translational Medicine outlining the mechanisms of a new cancer therapy that uses a modified poliovirus (PVS-RIPO). The poliovirus attacks cancer tumors and activates an inflammation process, which in turn enables the body’s own immune system to target the cancer cells, inhibiting the regrowth of the tumor.

PVS-RIPO is a genetically modified nonpathogenic version of the poliovirus - the virus that causes polio. It is one of the most studied and well-characterized viruses, becoming a useful model system for understanding the biology of RNA viruses.

In 2016, the FDA granted a ‘breakthrough therapy’ designation for PVS-RIPO. This type of designation is given in order to expedite the development of promising therapies and was based on evidence from a phase I study, in which the Duke team used PVS-RIPO in patients with grade IV malignant glioma. The 24-month overall survival rate was 24% among 24 patients treated with the immunotherapy.

In the recently published paper, the researchers outline for the first time how a therapy with the poliovirus works.

First, the poliovirus attaches to malignant cells (the researchers used human melanoma and breast cancer line cells), thanks to the CD155 protein - a protein known as the poliovirus receptor that can be found in abundance in tumor cells. After attaching itself to the cancer cells, the virus begins to attack them, killing many and leading to the release of tumor antigens.

The release of antigens alerts the immune system. Dendritic cells, whose role is to present antigens to T cells also become infected with the virus and activate the T cells against the poliovirus-infected tumor. Once the immune system is activated against the tumor, it can attack it over a long period of time, prohibiting its regrowth.

Matthias Gromeier, MD, co-senior author of the study and a professor in the Duke Department of Neurosurgery who developed the therapy said:

“We have had a general understanding of how the modified poliovirus works, but not the mechanistic details at this level. This is hugely important to us. Knowing the steps that occur to generate an immune response will enable us to rationally decide whether and what other therapies make sense in combination with poliovirus to improve patient survival.”

Further studies will focus on the additional immune activity following exposure to the modified virus.