Knowing How to Change Your Mind: A Three Minute Guide to Bayesian Reasoning

Since you cannot really be 100 percent certain of a theory, a better way to put it to yourself is to say "I think this is very likely to be true." 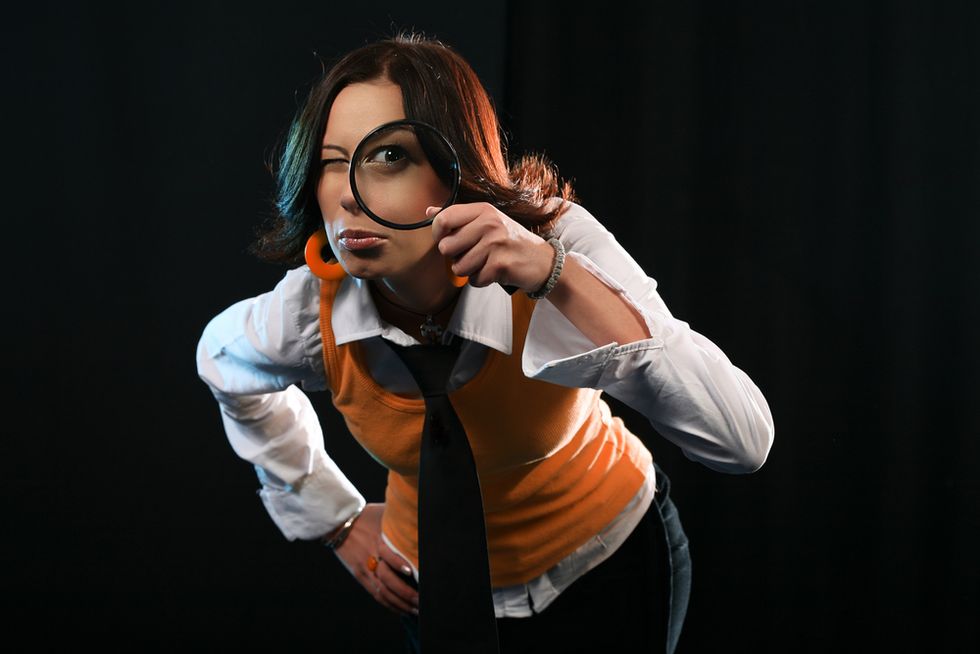 The pattern of reasoning that sustains most conspiracy theories goes like this:

I see signs of a cover up. That just proves that I was right all along about the cover up.

I don’t see signs of a cover up. That just proves that the cover up runs even deeper than I previously suspected.

This is obviously not a healthy way to consider evidence, and make decisions when faced with uncertainty. And yet, this pattern of reasoning is used all too often.

In the video below, Julia Galef, President of the Center for Applied Rationality, shares the example of the internment of Japanese civilians in the United States during World War II. Since we haven’t seen any signs of "subterfuge from the Japanese American community," then California Governor Earl Warren told Congress, that makes it an even more ominous sign that Japanese Americans must be plotting something.

So how can you break out of this way of thinking or, to put it another way, know when to challenge your own theory when confronted with new evidence?

Galef points to Bayes' Rule, a probability theory devised by the 18th century mathematician Thomas Bayes. You don't really need to know the equation, but here it is:

As Galef points out, making rational decisions in daily life doesn't have to involve solving mathematical equations. What you need to understand is how, based on probability, you should process new information.

Since you cannot really be 100 percent certain of a theory, a better way to put it to yourself is to say "I think this is very likely to be true."

In the video below, Galef explains how familiarity with Bayes' Rule can give you some general reasoning principles that will help you "change your mind when you learn new information about the world or have new experiences."