A 1,476-foot tower approved to be built in Seoul, South Korea is being promoted as the world’s first “invisible tower.”

The architects do not plan to use an invisibility cloak, but rather, a sophisticated LED facade system with optical cameras that will capture real-time images from the area around the building. The images will be projected onto the building’s reflective surface.

The firm GDS Architects released the rendering below. 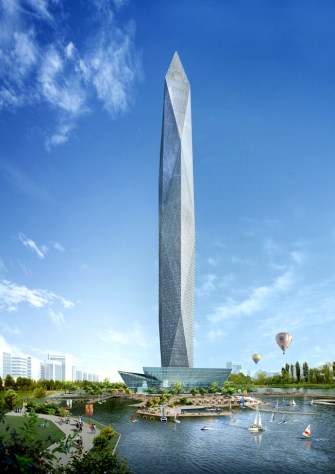 How Green is the Valley? Putting a Dollar Value on Ecosystems

By working together, economists, ecologists, local residents and others can help begin to set the values for the pieces that make up an ecosystem.