The Pros and Cons of Overconfidence

All of us think that we’re more “special” and capable than we are. This phenomenon has many different names in the psychological literature, but my personal favorite is “The Lake Wobegon effect” – a reference to a mythical town where “all the women are strong, all the men are good looking, and all the children are above average." 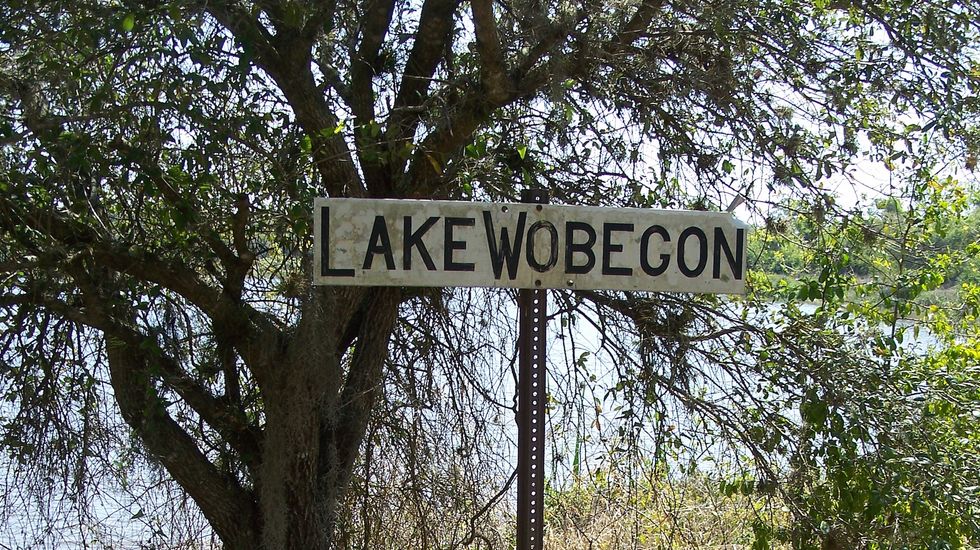 All of us think that we’re more “special” and capable than we are. This phenomenon has many different names in the psychological literature, but my personal favorite is “The Lake Wobegon effect” – a reference to a mythical town where “all the women are strong, all the men are good looking, and all the children are above average."

Given the fact that every single organism in the world is fighting to survive and propagate, it makes sense that a tremendous, even overblown, sense of confidence would be a biological imperative. While survival by tooth and claw is the name of the game in the non-human world, survival by war and wit is the name of the game in the human realm. Thus, in our modern developed lives, we mainly compete socially and intellectually. And, in the social world, it is often the most confident and collected individual that “wins” – gaining friends, status, and the trappings that come with each. Therefore, it makes sense that each of us would be born with an overblown sense of self-regard.

But this extreme confidence and self love has a dark side - it can prevent us from building an accurate understanding of the world. Instead of listening attentively and carefully to the observations and realizations of others, our overconfidence can push us to discount their statements as mere fallacy or BS. Thus we get stuck in our mental models of how things work. While aspects of our perspective may be more accurate than theirs, we can always refine our understanding of the world a bit by listening attentively to the perspectives of others. This process of listening and observing, repeated over decades, is how we come to wisdom in older age.

This process is also how great scientific minds come to realize and codify fundamental truths. Through a never-ending process of collecting new, better data and perspectives, scientists are able to construct more and more predictive models of the world. While many practitioners of the scientific method are, indeed, also victims of the Lake Wobegon Effect, the best scientists I’ve ever encountered have been quite coy to express their credentials or authority on the topic at hand. Instead, they’ve patiently listened to whatever conversation is occurring, interjecting their knowledge when necessary or productive. These conversations, even with neophytes, were perfect opportunities for them to gain a sense of how others saw the world. And these visions from other people could sometimes contain new truths awaiting exploration by the scientific method.

So as we can see, the Lake Wobegon Effect has substantial advantages in parts of our personal and social lives. But in the never-ending quest for truth, it can be quite a shackle. Thus, the question becomes: Can we learn how to turn it on and off? Is this something that we can control for our own purposes? Surely all of us have been in situations in which we thought a bit of self delusion could help. But until we discover psychological methods of gaining control over this part of our perception, we’ll have to just move forward overconfidently into the future – and make sure we stop, begrudgingly, from time to time to listen to the insights and perspectives of others. At least until we can move to this gorgeous place called Lake Wobegon.