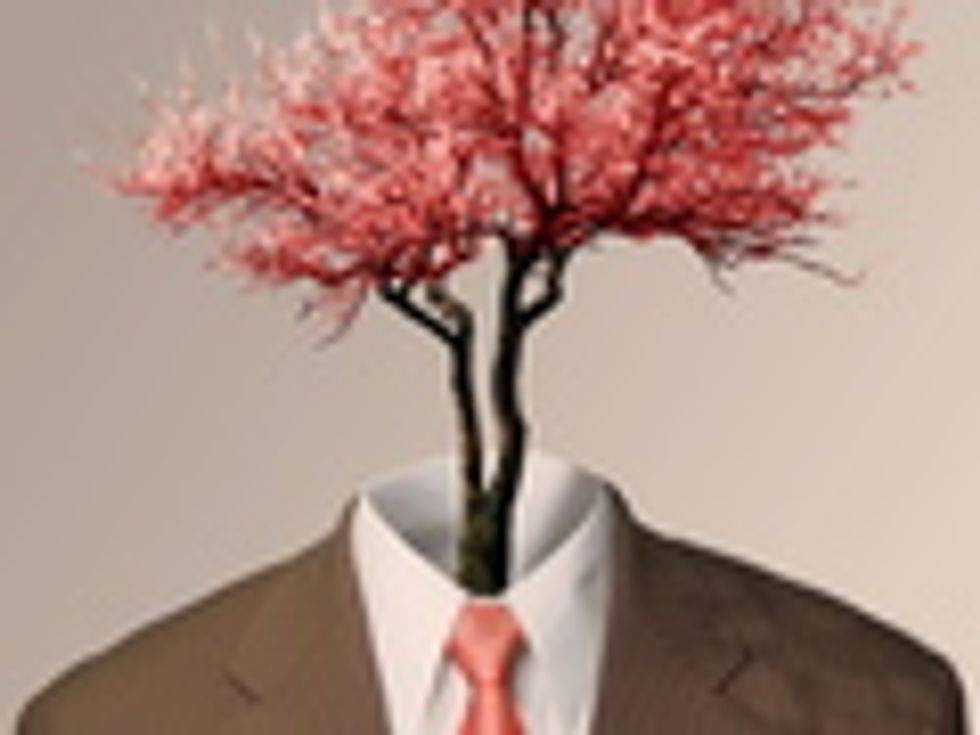 As the nation deals with an epidemic of mass shootings, have the problems of gender politics abroad finally come home to roost?

In attempt to explain the recent outbreak of violence, one American reporter suggests that, “For so long, the national narrative has been so bullish about equality of opportunity, so persuasive in its romance of possibility for all. Is it so subversive to speculate, then, that when the engine of possibility runs into roadblocks, people can't cope?” Is there a larger, culture problem afoot? Indeed there is.

While the pressures of male identity explodes in a hail of gunfire on American soil, in places like Afghanistan and Pakistan the primacy of manhood is being confronted with global pressure to promote and secure women’s rights.

As more women seek basic human rights like access to education and reproductive freedom, the resulting patriarchal backlash has been devastating. A new law in Afghanistan threatens to legalize marital rape, while this video of a teenage girl’s public flogging in Pakistan is a sobering reminder that when under attack, the tyranny of patriarchy will exert itself in increasingly visible and violent ways.

We have come to expect that the majority of violent acts are carried out by men, but in this case, we can’t afford to ignore the connections between definitions of manhood at home and abroad. The pressure to succeed financially, to support a family, and to persevere in the face of any adversity is still very much tied to definitions of manhood in democratic society, just as the oppression of women is inherent to defining manhood in many Middle Eastern countries struggling against encroaching western notions of gender equality. Both models are in serious need of revision.

In trying to make sense of what seems like senseless violence, the media, commentators, and politicians have an opportunity to do more than provide us with the usual critiques of gun laws and analyses of criminal profiles.  As we express outrage at the clear abuses of power exerted by patriarchal cultures abroad, we should likewise turn that outrage inward and assess a genuine critique of masculine ideologies that continue to inform male identity at home.