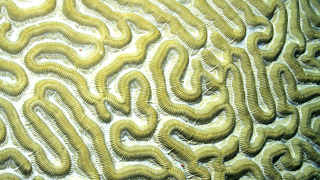 The Riddle of Consciousness

Evolutionary biologists have learned the basis of a variety of human activities, yet when it comes to understanding human consciousness, the field is as helpless as any other.

Question: Why can’t we understand the basis of consciousness?

Richard Dawkins: Well, both what it is -- it clearly has something to do with brains, and it's something that emerges from brains. When brains get sufficiently big, presumably, as human brains have, consciousness seems to emerge. As to what it is, that's a philosophically very difficult question, which biologists are no more equipped to deal with than anybody else.

Question: Is there a certain brain capacity necessary for the development of consciousness?

Question: How can science have a unique insight into cognizance?