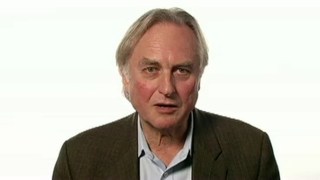 If we want to enhance our public debates and earnestly confront the looming issues of our day, the famed biologist believes that the first step is getting rid of unqualified TV hosts like Bill O’Reilly.

Question: Are our debates over ‘big’ issues effective?

Richard Dawkins: Well, some of them are. I mean, if they're debates between two intelligent and educated people, they are conducted effectively. But if they're conducted between an intelligent, educated person on the one hand and Bill O'Reilly on the other, they're probably not, no.

Question: How could we better our public discussions?

Richard Dawkins: Perhaps have more intelligent people as television interviewers, rather than people like Bill O'Reilly, for a start. That might not be great for ratings, I suppose, but perhaps we should become less influenced by ratings.