Being on shaky financial footing is making Americans dumber. 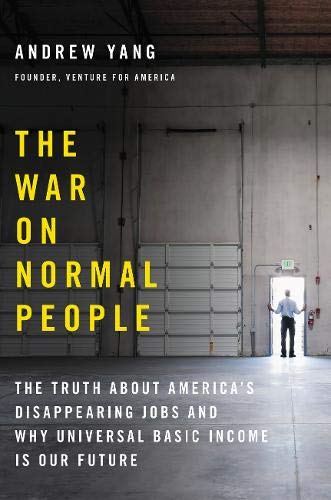