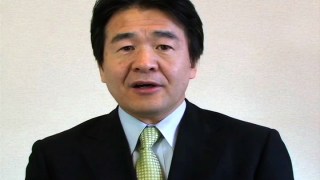 Question: What public policy changes are needed (nationally, internationally or both) to encourage swift economic recovery?

Dr. Heizo Takenaka: What kinds of policy changes are needed?

Others mention little about focusing in Japan. In the case of Japan, we are have been promoting so-called structural reform. In this structural reform, we have been seeking for a smaller government; however, in such kind of a devastated situation of the economy, we need now a stimulus fiscal policy. In that sense, we have to expand government expenditures to some extent.

About 10 years ago, we had a very serious experience of the fiscal crisis, financial crisis, and also in the case of Japan, we many difficulties in this assessment of the asset of the banking sectors. So, I really hope that these countries will some learn experience of Japan at that time.

Dambisa Moyo on a More Optimistic Outlook for Africa