“Write what you know” – the most misunderstood piece of good advice, ever.

“Write what you know” isn’t about events, says author Nathan Englander. It’s about emotions. Have you known love? jealousy? longing? loss? As a kid, did you want that Atari 2600 so bad you might have killed for it? 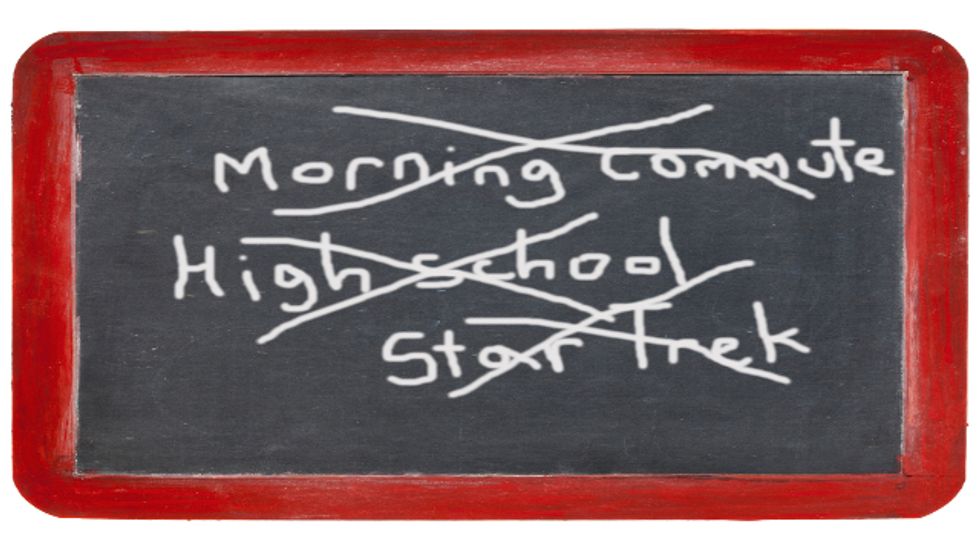 When he played Travis Bickle, the homicidal cabbie in Martin Scorcese’s Taxi Driver, then-27-year-old Robert DeNiro had never killed a pimp. He had never fought in Vietnam or attempted to assassinate a senator. How, then, could he be so incredibly convincing as a paranoid maniac?

Deniro was trained in the “method” – a psychologically realistic school of acting brought to New York in the 1930s by Stella Adler, Lee Strasberg, and other protegées of the great Russian director Stanislavsky. While method acting has inspired its share of parody, the core of the method is about analogy. If you’ve got to play a killer, you try to resurrect the most homicidal feeling you’ve ever had and bring that sense of all-consuming rage to the part. It doesn’t take much – a high school memory of being grounded on prom night, for example, could suffice.

For Nathan Englander, it’s exactly the same with writing. The critically acclaimed author of What We Talk About When We Talk About Anne Frank says that “write what you know” is one of the best and most misunderstood pieces of advice, ever. It paralyzes aspiring authors into thinking that authenticity in fiction means thinly veiled autobiography. If you’re a drunken, brawling adventurer, like Hemingway, no problem. But Englander, who grew up in the Orthodox Jewish community of West Hempstead, New York, says he spent a lot of his childhood watching TV, playing videogames, and dreaming about being a writer. Was he required to write about the Atari 2600?

“Write what you know” isn’t about events, says Englander. It’s about emotions. Have you known love? jealousy? longing? loss? Did you want that Atari 2600 so bad you might have killed for it? If so, it doesn't matter whether your story takes place in Long Island or on Mars – if you’re writing what you know, readers will feel it.

Nathan Englander on writing "what you know.":

We are honored to have Nathan Englander judging the Big Think, Short Fiction Contest – top three winning entries to be announced and published on Big Think next Friday, 3//9.

Researchers develop the first objective tool for assessing the onset of cognitive decline through the measurement of white spots in the brain.