Why Companies Need to Embrace Whistleblowers 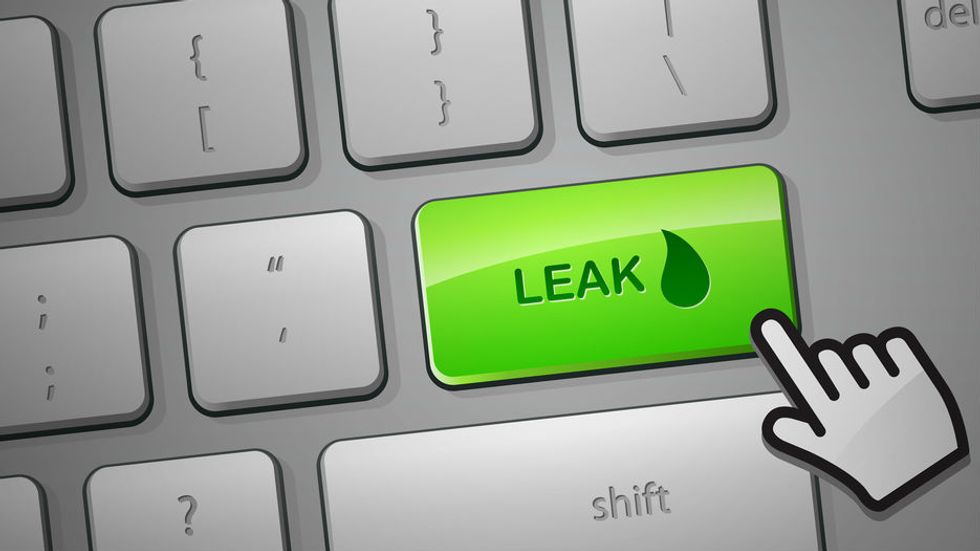 Despite the subprime mortgage debacle, Goldman Sachs tarnished reputation, MF Global debacle, the rogue traders at UBS, "most corporate employees continue to withhold information about misconduct by colleagues on issues they know are wrong, until it turns into a major financial imbroglio," writes Gary M. Stern for CNN Money

Stern cites a report that says employees do not report 50 percent of observed misconduct. Even then, when unethical behavior is reported, 60 percent of managers do not share the information to top executives unless the impact of the offense exeeds $1 million, according to a study by Corporate Executive Board, an Arlington-based consulting firm.

The study surveyed 500,000 employees at 150 companies, most of which were financial services firms, over four years.

Misconduct goes unreported because they "fear retaliatory action, including losing their job, failing to get promoted, failing to get a bonus," said Thomas Monahan, chairman and CEO of Corporate Executive Board. Employees expect that the misconduct will be ignored.

Companies have failed to create an ethical culture for employees where "they will not be retaliated against and the company will go and do something" about the wrongdoing, Monahan suggests.

Illegal behavior could result in huge fines and legal costs, reputation damage, and tightened regulatory scrutiny. Fines of $100 million have been leveled against companies that have defied the U.S. Foreign Corrupt Practices Act, says Monahan.

"People need to be highly convinced that this is a potential catastrophe to take the risk." Otherwise, they'll stay quiet and avoid risking their jobs.

The lesson here for company leaders is that they must create a culture that makes it safe for employees to share negative information, says Monahan.

To create that kind of culture, leaders must communicate upfront to their staff that unethical actions will happen, but that employees are protected if these issues surface. He says they should also lay out what steps were taken to resolve the any unethical lapses. Employers also need to terminate employees who participate in unethical behavior.

Sir Andrew Likierman, Dean of the London Business School says that whistleblowers need to be taken seriously. While not all whistleblowers are always right, there is usually some element of truth to their complaint.

"What we know from history is that in quite a lot of cases people blew the whistle, nobody paid any attention and it would have been a lot better if the whistleblower had been listened to," said Likierman. "Any organization which has a whistleblower ought to start from the supposition that they are right and there is an issue to address until proved to the contrary."

Greg Smith outted Goldman Sachs in a highly publicized New York Times Op-Ed by revealing the ways in which client interests are sidelined in favor of company profits. If these allegations are true, Likierman says that companies that harbor these sentiments towards their customers are headed for trouble.

"Of course people in any organization may not always speak completely respectfully of certain clients," he said. "But in an organization that has a mindset of contempt for the customers, there are problems."

While it may seem like there are more scandals today than there were a few decades ago, this uptick could be attributed to additional checks and balances that keep leaders more accountable than their predecessors. Sources like Wikileaks and the Internet serves as a medium for the details of salacious scandals, misconduct and illegal behaviors of government entities and private corporations.

Exposing scandals is a sign of a healthier society, says Likierman.

"I’m rather an optimist in terms of the general trend," he said. "And if a scandal comes out, because, there is a mechanism for it to come out and for it to be taken seriously, that is, to me, a sign of health rather than of sickness."