The Limits of 'Spirituality'

Personal growth is a long and arduous process, made easier when we recognize that fact and approach the task incrementally – with patience, humility, and self-discipline. 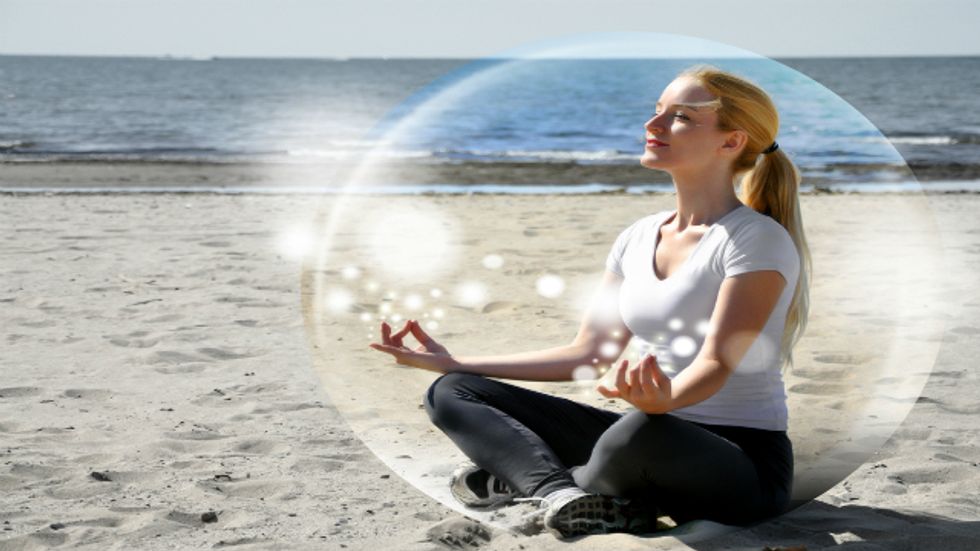 Words are funny little things – stubbornly rigid in their outward form, yet able to accrue and drag around with them centuries worth of usage and layered meaning. It’s that inflexible exoskeleton, though, that makes words so vulnerable to conceptual lock-in. The words religion, or money, for example, whose complex history earns them several pages each in the Oxford English Dictionary, can easily become mnemonics for a few idiosyncratic personal experiences.

Religion, for me, immediately triggers an unpleasant memory of the deadly dull Catholic church services my mother dragged me to every Sunday until I was too big to be dragged anymore. It takes a bit of reflection and distance to unearth the more sublime, church-free memories of the Biblical Song of Songs or the enigmatic and powerful Gospel of John. The word spirituality is equally unsatisfying, conjuring up memories of friends or acquaintances who dabbled briefly in crystals or witchcraft or peyote voyages.

Buddhism is typically associated in the Western imagination – or at least in that substantial portion of it represented in and shaped by our advertising – with the idea of a stress-free life, an escape from responsibility. You sit in loose, white linen on a spotless veranda overlooking the sea and hum: Ommm. For Kadam Morten, a teacher in the New Kadampa tradition, this couldn’t be farther from reality. Buddhist spiritual practice, he says, is just that – a practice. As such, it demands lifelong discipline not apart from, but in the midst of life’s difficulties.

Just now I searched "improve your life" on Amazon. The second result – go check for yourself – was an e-book called How to Easily Improve Your Life With a Tiger's Eye Stone.

What’s so sinister about the commercial self-help movement is that the whole thing is based on a highly attractive lie: that you can pick up a book, or a CD, and fix your whole life instantly.  This lie is perhaps especially attractive in the post-sixties West, with its deep and historically grounded suspicion of words like tradition and patience.

What’s dangerous about the self-help industry is that its failure to live up to its promises puts its clients at risk of giving up altogether on the prospect of self-improvement.

Yet for those of us lucky enough to be living in nations not wracked by war and famine, a life worth living needs as its anchor the knowledge that personal growth is possible. Nor does it take much soul-searching to realize that while perfection is out of our reach, becoming kinder, or wealthier, or significantly better at playing the violin is not. It's beyond the scope of this piece to evaluate the relative worth of these goals, but metacognition uniquely enables us as a species to plan, set goals, and make progress.

In most cases, though, growth is a long and arduous process, made easier when we recognize that fact and approach the task incrementally – with patience, humility, and self-discipline.