70 Percent of Research at Academic Institutions is Wasted 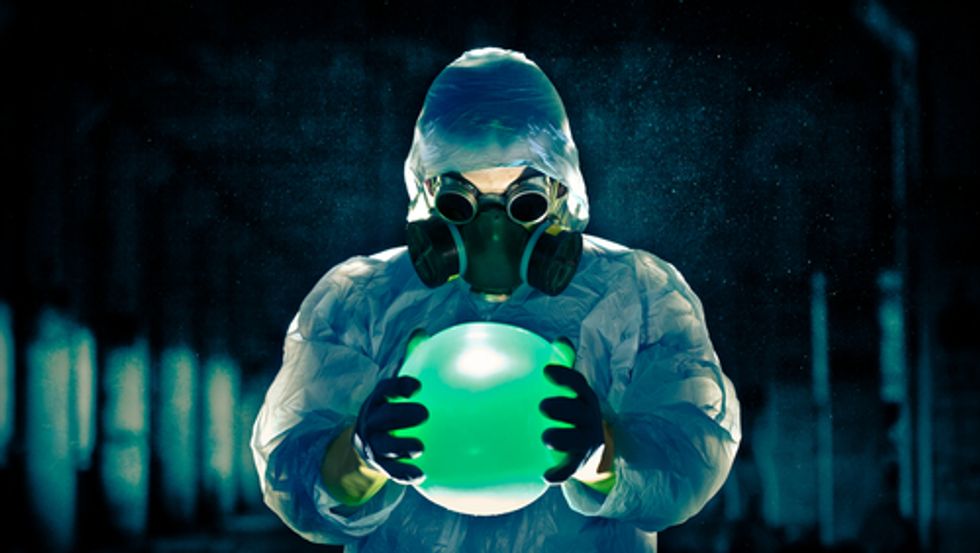 When research is reproduced it is confirmed as sound science. The process of turning that science into something, for example, a helpful drug, can then proceed. Unfortunately, an alarming 70 percent of the research that takes place in the United Sates is never reproduced. Research that is not reproduced is worthless.

However, Science Exchange, in partnership with PLOS and figshare, recently announced the launch of The Reproducibility Initiative (RI), a program that is designed to help validate scientific research of critical importance.

According to Elizabeth Iorns, Science Exchange's co-founder and CEO, The RI rewards "what is truly an important discovery versus what it just an unexpected novel one." Every piece of research chosen has to demonstrate clear potential to one day benefit society. Iorns believes The RI will see about an 80 percent reproduction rate among its cases. The goal is also to produce a culture that appreciates quality research.

The RI gives researchers an easy way to test their work. By utilizing a database of experts it matches each case it chooses to investigate with the perfect team for it. In addition, The RI acts as a middle man so that the original producer and the reproducer don't have to even know one another, let alone transfer money. This makes the two research projects completely independent from one another, thus producing truer results.

Read more about this at The Reproducibility Initiative.