The Regeneration of Organs Can Soon Be Commonplace

Science can give patients regenerated organs in the next five years or so. Matthew Putman, Founder and CEO of Nanotronics Imaging, on the political will needed to make this a reality. 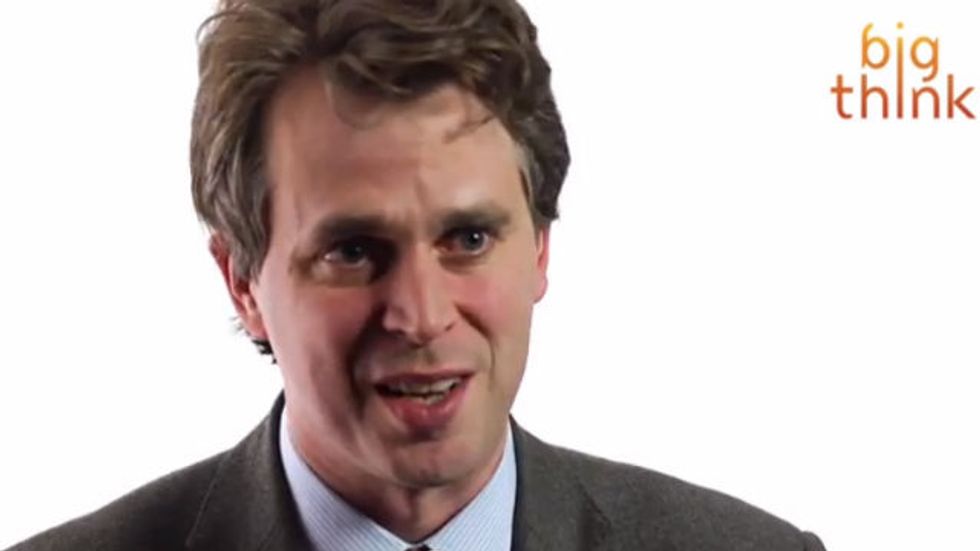 “What Nanotronics does, we work with a lab that regenerates the esophagus. This is kind of interesting, because this was by chance, but I had esophageal cancer,” says Matthew Putman, the co-founder and C.E.O. of Nanotronics, a high-tech microscopy and software company specialized in rapid testing and cutting edge computerized analysis tools. “I was lucky enough and had good enough oncologists and scientists working on my case that I recovered from it, but it's an incredibly deadly form of cancer.  With regenerative medicine you're able to actually take out part of the esophagus and replace it with a bio scaffold and seed that with stem cells so that it can regrow a new scaffold.”

Regenerative medicine is one of the fastest growing areas of research. On April 8th, scientists at the University of Edinburgh announced that they had successfully restored an organ in a living animal. This world-first breakthrough paves the way for similar techniques which may be available to humans soon.

Putman believes that in five years regenerative medicine will be far more advanced--"a technological reality," which depends on political will. “Full complicated organs are already being recreated,” he says. “What makes it into the mainstream is a matter of regulation, it's a matter of politics, it's a matter of things that are outside of science.”

Imagine patients no longer having to wait on lists for life-saving organ transplants. The stress of that waiting on the patients and their families will become a thing of the past. Regenerative medicine can recreate the organs needed and save many lives.

“There are of course political hurdles in doing anything in medicine, but that is also kind of an excuse for us when we don't accomplish things as fast as we would like to,” says Putman. “The biggest hurdle in nanotechnology and regenerative medicine specifically is that the public doesn't know about it so it's not on the radar of most people so they're not excited about it.  They don't push for it.  They don't spend money on it.  They don't lobby for it. They don't realize that their lives or their parent's lives and their children's lives can be saved by it.”

Unfortunately, regenerative medicine is not as popular as, say, the latest hot new photo sharing app. It likely won’t catch the attention of most people, unless they or someone they know are faced with a critical condition that requires an urgent transplant. “It's always amazing to me the types of technology that get attention while others that are truly world changing don't get any attention at all,” says Putman. “Regenerative medicine is a good example of that.”