What do we need to think about in light of the recent NSA leaks story? Precedent, collateral damage, discourse, and jumping on the grenade. 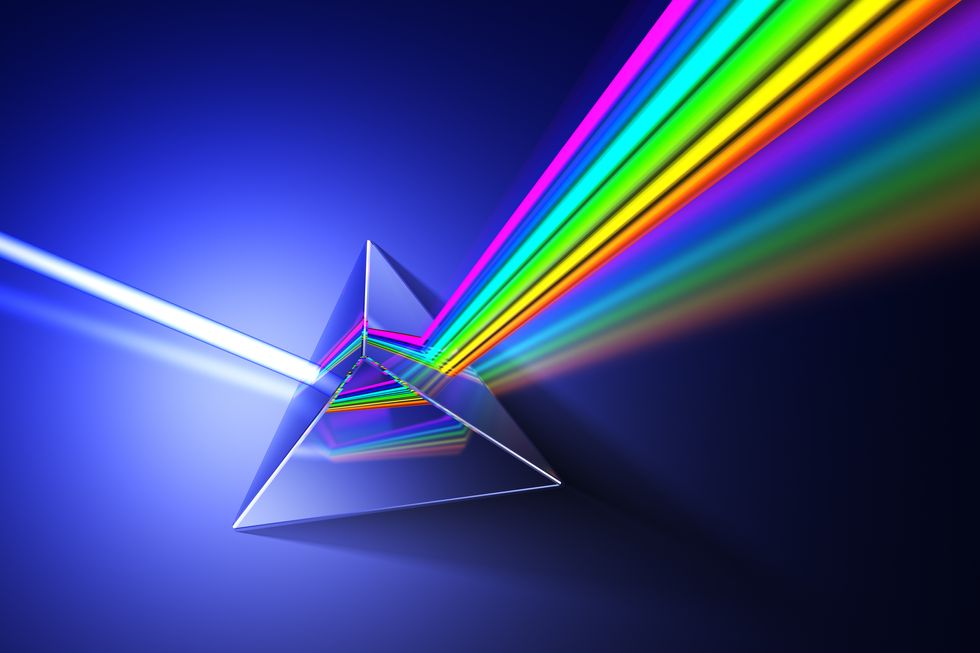 Through a series of leaks reported mainly in scoops by The Guardian and The Washington Post this past week, we have seen reports about The Federal Government's current surveillance programs which are shocking in nature, scope, and novelty.

First, it was revealed that the government monitors all of the metadata, including location, time, and the people involved, from calls on telecom giant Verizon's network, and that it has been doing so since 2007. Most people in the know have taken this to mean that the other main telecom giants' networks are being similarly monitored.

Then, the existence and details of a previously undisclosed government surveillance program were brought to light when a classified slide show leaked. The leaked file was intended to brief government employees on the function of PRISM, a technological data gatherer which collects information from the servers of internet giants like Google, Apple, and Facebook. All of this is being done under the auspices of the NSA, and is being rationalized, insofar as anyone is trying to defend it, as necessary for homeland security and the fight against terrorism.

After speculation about the identity and motivation of the whistle-blower who facilitated the leaks, Edward Snowden, now in hiding in Hong Kong, revealed himself to be the source. He has said that as a government contractor empowered to spy on anybody's personal data without court oversight, he could not in good conscience let the programs remain secret.

Many publications, including traditionally liberal ones, have asked recently: "Is Obama worse than Bush?" The question, while certainly provocative, arguably doesn't matter.

No matter which way your bias leans politically, the issue of legal precedent means that this is equally problematic for everyone.

Unfortunately, many citizens are probably less prone to being upset by new expansions of executive power when the POTUS happens to be a member of their own party. But, important to keep in mind is that, for liberals, there can always be another Nixon-style nightmare around the electoral corner. And, as conservatives know, the next president can always be an Obama. Everybody has a reason to fear power falling into the wrong hands.

To explain: many journalists think that the particular issue with Obama's expansions of executive power is that people's inherent trust in his character and decision-making quiets what would otherwise be very strong feelings of aversions to new government programs, up to and including PRISM. Similarly, many modern conservatives allowed Bush to seize powers which they would have opposed for a different politician because they trusted him.

So the takeaway is that, in light of the fact that precedent can go on to justify future uses of power by whoever is in office, we need to support and condemn expansions of executive power on a case by case basis, not on a president by president basis.

The government has alleged that the PRISM program involved the active cooperation of the corporations involved. In large part, the corporations have flatly denied such claims. However, they are in no position to resist court orders from the U.S. Federal Government.

We know certainly that Verizon knowingly gave over its metadata records at the behest of just such an order. It's a fair bet that doing so was not an exercise in enthusiastic cooperation with government civilian oversight on the part of Verizon executives.

The U.S. Federal Government is not in danger of losing its value because of the disapproval of its clients (read: U.S. citizens) from bad PR issues outside of its control. Industry, particularly in the section of industry that Facebook and Apple and Google fill, is in that danger. This series of government surveillance programs imposes an externality on industry, then, which represents collateral damage not just to private citizens, but also to the economic private sector.

If you read the articles in the links throughout this post, you will find some distinctions in the reaction to this week's revelations. Many are condemnatory and some are fearful and a few are even supportive of the new surveillance measures. There is one thing, though, that they agree on. They virtually unanimously call for this issue to be subject to public debate.

Indeed, Edward Snowden's statements detailing his reasons for facilitating the leak make special note of the fact that these programs need to be made public so that we can decide if we want them as a society.

In general, the scandals which have rocked Obama's administration have involved secret legal deliberations about interpretations of pieces of legislation. Our values cease to be public when the intentions of legislation that was the subject of public debate when it was passed are blurred and twisted. This is the case with the legal justification for PRISM as an extension of the Foreign Intelligence Surveillance Act of 1978.

The president and his successors should, then, listen to the virtually unanimous voice of the citizenry calling for U.S. policy surrounding this issue and issues like it to be done out in the open.

4) Jumping on the Grenade

The remaining piece of this puzzle is Edward Snowden himself. Why did he leak this information? Was he right to do it? What will become of him and other whistleblowers like him?

He left family and a girlfriend and a $200,000 a year salary behind in Hawaii, where he worked, which is no small sacrifice. He will certainly become famous for his decision. Even before he was identified, he was being hailed as a patriot.

Regardless of whether Edward Snowden was right to do what he did, and we have seen some good evidence that he was, the man clearly made a decision that involved profound personal sacrifice for the right reasons. He jumped on a grenade for all of us, and we owe him our gratitude and our continued support as it is decided whether or not the government will seek retribution against him, which he says he fully expects.