How can the government change the framework of choices that particular people are faced with so that their own small errors in risk perception don’t expose the whole of society? 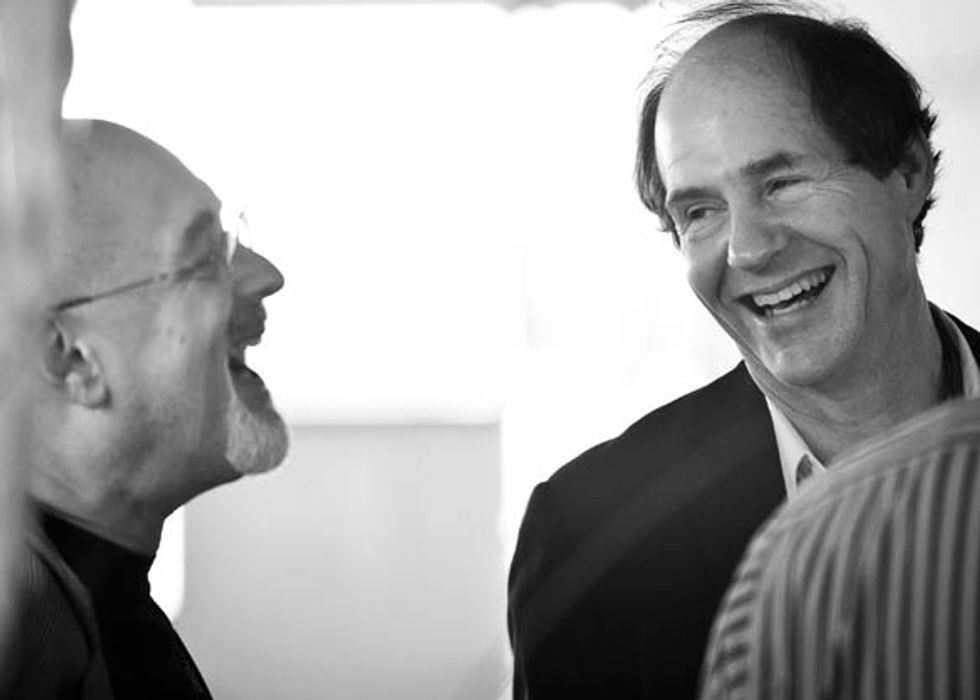 What is to be done about gun violence in America?

Few people believe that stricter gun laws alone are the answer. After all, those laws would need to be backed up by stronger enforcement. Multiple other issues also need to be addressed, such as how to create better access to mental health care and how to promote better gun safety. In short, if we want to reduce gun violence, we need to effectively change the way we behave as a culture.

So what is to be done? The legal scholar Cass Sunstein has developed an approach to regulation that may be a good place to start.

Before we discuss Sunstein's concept of "libertarian paternalism," let's be clear about one thing as it relates to guns. Sunstein is outspoken in his belief that the Second Amendment does not guarantee the right to have firearms nor does it prohibit Congress from passing gun control legislation. In a recent Bloomberg column, Sunstein argues that the Second Amendment has arisen as an obstacle to sensible gun control legislation only recently. Even the conservative Supreme Court Justice Warren Burger, Sunstein points out, once said the Second Amendment "has been the subject of one of the greatest pieces of fraud -- I repeat the word ‘fraud’ -- on the American public by special interest groups that I have ever seen in my lifetime.”

Sunstein, who suggested taking guns away from hunters in what Politifact described as a deliberately "provocative" address at Harvard University in 2007, has laid his cards on the table. Will Congress follow suit and pass stricter gun control policies in the aftermath of the horrific mass shooting at an Elementary School in Newtown, Connecticut? Most likely not.

And so, setting aside the issue of gun control as it has been framed in our contemporary discourse, what else can the government do to promote safe and responsible behavior?

While he left his post as the head of the White House Office of Information and Regulatory Affairs this past summer, Sunstein remains one of the most influential legal scholars of his generation. His ideas -- which apply behavioral economics to public policy -- are highly nuanced, and often make both libertarians and liberals nervous in equal measure.

Libertarian paternalism is a weak, soft, and non-intrusive type of paternalism because choices are not blocked, fenced off, or significantly burdened…Still the approach we recommend does count as paternalistic, because private and public choice architects are not merely trying to track or implement people’s choices. Rather, they are self-consciously attempting to move people in directions that will make their lives better. They nudge.

In other words, the government can present a "framework of choices" to correct "errors in risk perception." At the Nantucket Project, a festival of ideas held on Nantucket, Massachusetts, Sunstein delivered a spirited defense of this model for regulation.