Power Up Your Brain: Myth vs. Reality 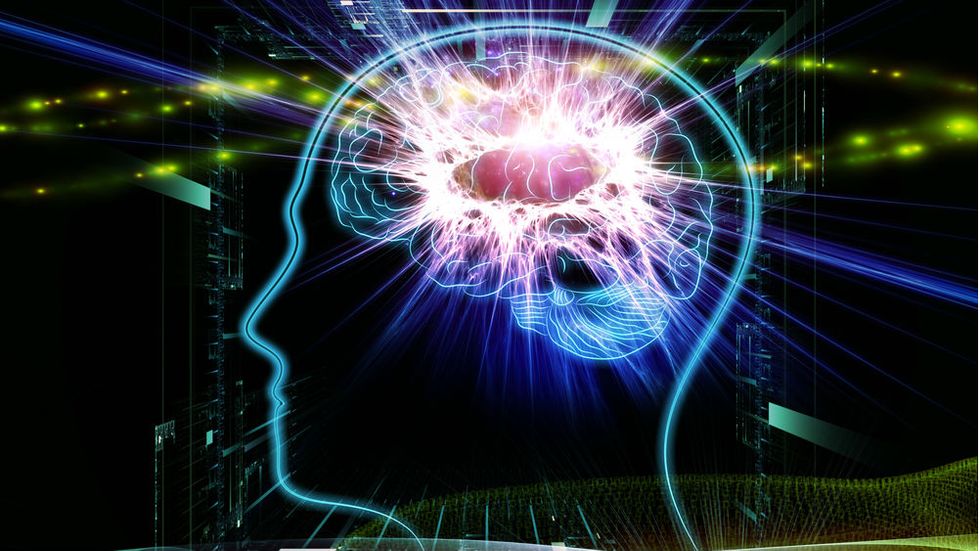 Forget coffee and crosswords. If you want to supercharge your brain, you have to change your lifestyle. But only a few things about it. Here, we lay to rest some of the well-worn myths of power thinking, and give you the facts on what you can do to actually improve mental performance.

In an intellectual rut? Hang out in a public space and get inspired.

Divergent thinking is the practice of solving problems in unexpected ways, a fundamental first step to discovery. Even crows do it, says Wang: “What ethologists have discovered is that when you take a crow, most crows learn how to open the box like this and flip it like that. But occasionally, a crow will have the innovative thought of pulling the box the other way.” The quirky crows are soon copied by other crows, who learn the innovative way of solving the problem right away. Human beings are especially skillful at this kind of social learning.

Collaboration helps us adopt smarter, more creative solutions in less time than it would if we attacked every problem in isolation. That’s why Wang believes that one of the best ways to confront a tough task is to cross paths with colleagues. He makes a point of leaving his office to eat lunch in an atrium in his building every day. “It’s a real live version of Facebook or Google,” he says. “As much as people like to talk about social networking sites, personal networking between live people, face-to-face, I still far more effective than any online kind of interaction.”

Turn to others for guidance.

Human brains house a tremendously complex prefrontal cortex, which gives us the capability to think about a modeled world and contemplate the future. Where we get caught up is our ability to predict the long-term effects of our decisions. “It’s difficult to judge whether some life decision you make today will make you happy a few years down the road,” says Wang. To  get around this limitation, he recommends  learning from someone who has been faced with the same decision: “They can report accurately whether it made them happy or unhappy.”

In evolutionary terms, human beings have long been adept at making tools and shaping our environment through habits of the mind. But there are some problems we simply can't think our way out of. The stress of falling chronically ill, facing a traumatic injury, or losing a job is very real, and it's trite to suggest that we can snap out of it.

Take heart in the fact that people are extraordinarily resilient. "You might imagine that something like losing a limb would really affect one’s happiness," says Wang. In fact, studies show that after the initial shock, people recover quite quickly. "After a few years... it's almost as if you had not lost the limb in terms of your happiness." This amazing adaptability is perhaps the greatest of the brain's many powers.

"One thing that seems to be a hallmark of our species is how good we are at that," he adds. "If you compare [us] with any other species, we seem to be very, very good." Our only close competitors? Cockroaches.