According to a study recently published in the journal Emotion, being in awe of nature may make individuals less likely to accept scientific explanations for the existence of our universe. 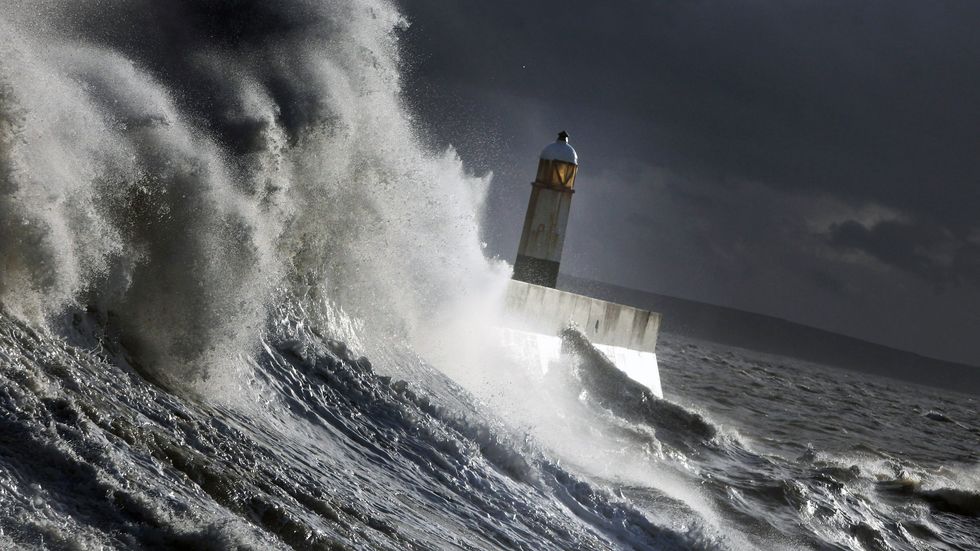 New research, however, suggests that something different happens when viewers experience the awe of nature through TV documentaries, whether it's the visual majesty of the northern lights or the stunning animal migrations across Africa.

According to a study recently published in the journal Emotion, conducted at Claremont McKenna College, being in awe of nature may make individuals less likely to accept scientific explanations for the existence of our universe.

The order of the study:

1. Participants answered 7 questions to assess their religiosity before the experiment began.

2. Participants were divided into three groups. Each group was then shown a video clip meant to elicit (a) no particular emotion, (b) amusement, or (c) awe.

3. After viewing the clips, participants were again divided and asked a series of questions. One group answered the "belief in science" scale "measuring their epistemic beliefs regarding science 'as a superior, even exclusive, guide to reality, and as possessing unique and central value."

The other set of questions determined whether participants favored an orderly theory of evolution, or a random version as prevailing scientific theory suggests (in which genetic mutations occur randomly).

The conclusions may confound the hopes and wishes of documentarians who lean on viewers' emotions to interest them in nature for scientific reasons.

Perhaps the most significant conclusion came from asking non-theists whether they favored orderly or random evolution. It turns out that, after seeing an awe-inspiring clip of nature, even non-theists were more inclined toward an orderly view of evolution, even though prevailing science concludes that the engine of evolution is random genetic mutation.