Nicolas Sarkozy: A Lesson For Leaders On What Not-To-Do 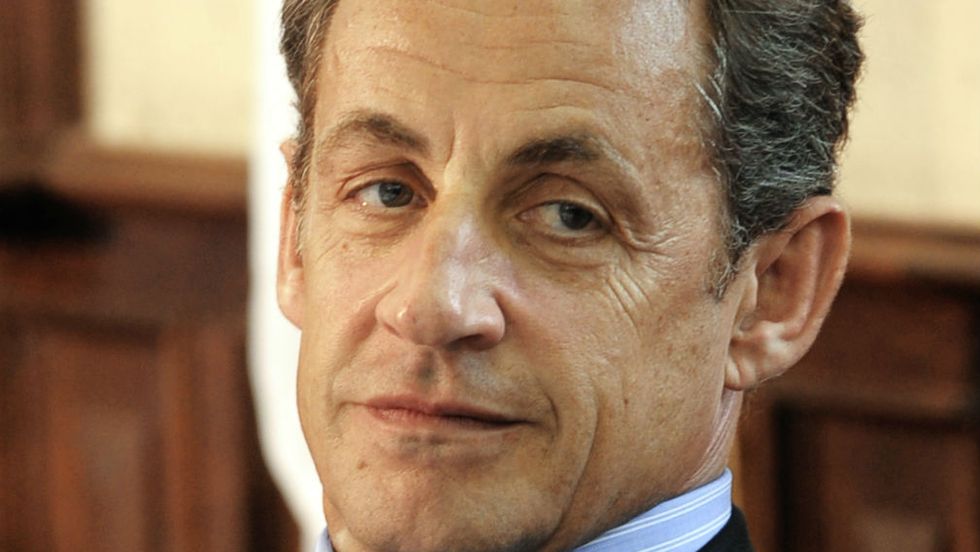 French voters go to the poll today for the first round of the presidential election. Nicolas Sarkozy, and his Socialist challenger, François Hollande, will probably emerge as the finalists in a field of 10 candidates. They will face a run off on May 6.

The two are neck in neck, but opinion polls show Sarkozy losing to Hollande. What's more troubling for Sarkozy is that the polls show that the French simply do not like him, according to The New York Times. His negative ratings are high and many will vote for Hollande in the second round or stay home rather than vote for another five years with Sarkozy.

"Although he enjoyed a high approval rating when he was elected, Sarkozy's abrasive demeanor soon challenged what the French expected in a president," writes Kesselman.

The problem started on election night in May 2007 when he celebrated his victory by dining at one of France's poshest restaurant. He followed that up with a Mediterranean cruise on the yacht of billionaire friend, Vincent Bollare.

His temper tantrums have been caught on camera as was his fling with model Carla Bruni, who he later married.

His performance in public duties made matters worse:

"He has alienated many by being omnipresent, erratic and impetuous. He has gone on television to announce an initiative (at times without consulting even the government), only to abandon it soon thereafter. He intervened in ways that appeared partisan and inappropriate for a president - as, for example, when he tried (and failed) to engineer his son's appointment to direct a para-public agency. Sarkozy's presidency has also been marked by several cases of financial corruption in which he and his advisers have been implicated."

And then there are his less-than-stellar policies. He proposed sponsoring reforms that enabled the French to work more in order to earn more income. This resulted in an unemployment rate of nearly 10 percent. Economic growth is miniscule and wages and salaries have stagnated.

He lowered income taxes on the wealthy while cutting social benefits and increasing the retirement age for most French. Moody's, the bond-rating agency, recently downgraded France's triple-A credit rating.

"Sarkozy is facing a real problem," Christian Malard, a senior analyst for French television, said to The New York Times. "Historically, when we look at the polls this close to the first round, no one has ever bridged such a big gap and won. He’s had some good ideas, and people say we need to reform this country in a world of ferocious competition. But Sarkozy is paying the price of his behavior, his manner — always in a rush and trying to solve every problem — and the French didn’t like that."

Catherine Nay, Mr. Sarkozy’s biographer says the president is a poor communicator. "He never capitalizes on his successes, he changes the subject every day, people forget the next day what he did the day before, he fogs the brain," she said. "He’s the victim of too fiery a temperament."

Sarkozy's policies on foreign issues on the other hand have been more impressive, which means his possible defeat would have an effect far beyond France. He negotiated a ceasefire between Russia and Georgia during his term as the president of the European Union in 2008. He advocated an armed intervention against Muammar Gaddafi's Libyan regime. He helped lead the support for a Greece bailout and proposed measures to preserve the Eurozone.

"Mr. Sarkozy has had contentious but valuable relationships with Chancellor Angela Merkel of Germany, a fellow conservative, on European and euro zone issues; with the British on defense issues, including the Libyan war; and with President Obama on issues involving Iran and Israel, NATO and Russia," says the The New York Times.