Mindfulness is the New Definition of Success 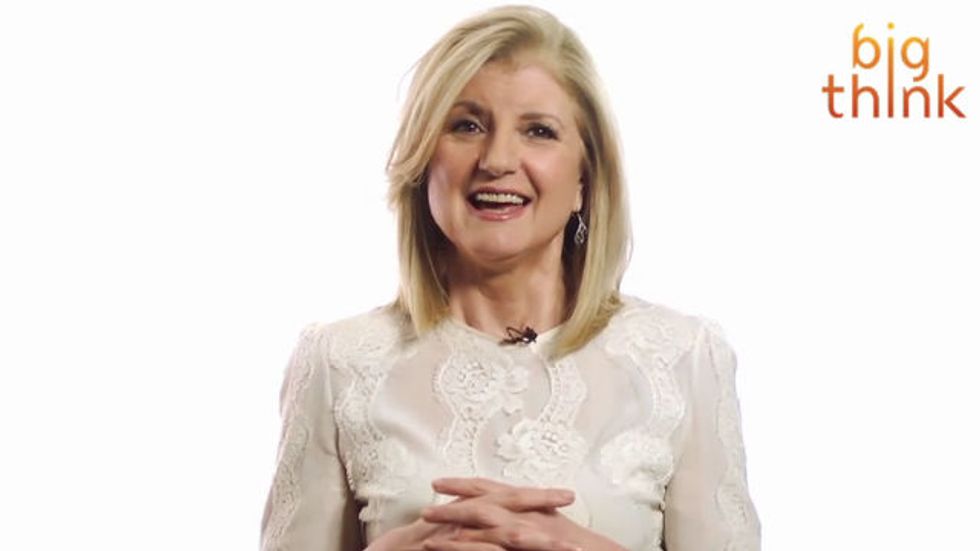 What is the last thing you look at before you go to bed? Is it the television blaring a Netflix series? Or are you catching up on the stories of the day in your Twitter feed? How often do you go from staring at a screen to shutting your eyes, expecting to get a good night’s sleep?

Rest is essential to optimal brain function. But many Americans are tossing and turning at night, and their tech habits certainly play a role. We’re more connected than ever before, making it increasingly difficult to unplug. The Centers for Disease Control and Prevention announced in January that insufficient sleep has become an American epidemic. This creates other issues in our lives, from difficulties at work to problems in our relationships. We just don’t thrive when we’re feeling like zombies.

Arianna Huffington, the founder and editor-in-chief of The Huffington Post Media Group, wants to transform success in America to mean living a more balanced lifestyle, which includes plenty of rest. Her latest book, Thrive: The Third Metric to Redefining Success and Creating a Life of Well-Being, Wisdom, and Wonder, tells her story of being a sleep adverse business warrior addicted to her devices to being forced to discover, for her health and well-being, the blissfulness of 8-hours of sleep a night and meditation.

“I don’t see meditation as one more thing to put on our ‘to do list,’” she says. “[It’s] the place that Archimedes, the Greek mathematician, referred to when he said give me a place to stand and I can move the world.”

Need help making the transition to a more restful lifestyle that pleases your brain? Huffington recommends nightly rituals. “I have such rituals that I recommend in the book like having a hot bath or shower to kind of wash the day away, making sure as I do that my bedroom is a device free zone,” she says. “I don’t even take my kindle or my iPad to bed.  I just read real books in bed, and I prefer to read books that are not related to work, you know, like poetry or philosophy or novels.”

For more on Huffington’s tips on mindfulness, watch this clip from Big Think’s interview. She even reads from the popular bedtime story—Shel Silverstein’s The Giving Tree—to help you fall asleep faster.