Should Prostitution Be Legalized? 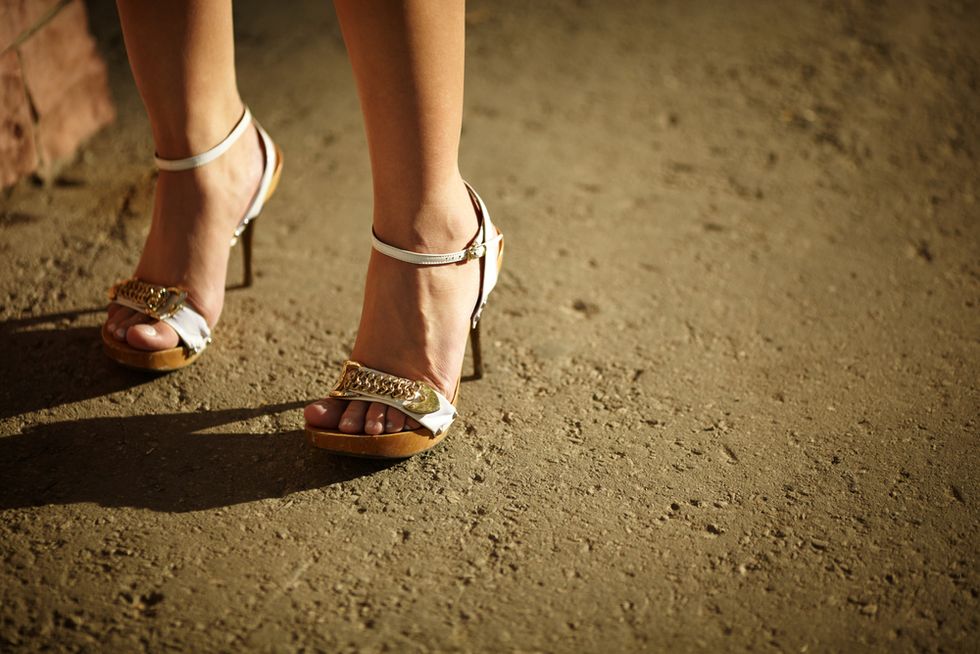 Effective next year, brothels in Ontario, Canada will be able to operate legally and sex workers will be allowed to hire security for protection, according to a ruling today by the province's top court.

“It’s so nice to feel that we have been brought into society,” said Valerie Scott, legal coordinator of Sex Professionals of Canada. “I feel like a debutante. I feel like a citizen.”

Nikki Thomas, executive director of SPOC, told reporters that it was about time that policymakers and sex workers negotiated safer working conditions. Prostitutes can now be citizens who pay taxes and buy property, she said.

The court also said that it would re-model the law against pimps, which prohibits living off the work of others by adding "in circumstances of exploitation."

Read the full story at The Globe and Mail.

There have been mixed reactions from those who work in the sex trade. Aside from legitimizing the trade, some prostitutes feel they benefit from better protection.

“Any form of criminalization pushes the industry underground and gives opportunities for predators,” Thomas said.

The police, however, will be prevented from inspecting brothels for under-aged workers under the new law and former sex workers like Katerina MacLeod take issue with that.

“How are they going to know if there are under-aged prostitutes in there?” said MacLeod, “Most women in the sex trade have been victims of sexual abuse. They feel worthless and they don’t know how to get out.”

"The prostitutes, rather than being victims can lead stable middle-class lives and they are protected," he said. "In countries that have legalized or decriminalize prostitution, Amsterdam comes to mind, Sweden comes to mind, crime rates have actually gone down."

Canada is both a source and a destination for forced sex labor, according to the U.S. Department of State. Cases of forced labor are concentrated in Ontario and Alberta and have involved workers from Asia, Eastern Europe, and Latin America.

Appel takes it a step further and says those who oppose prostitution, as well other taboo subjects like polygamy, incest, and bestiality have motives beyond the welfare of society.

"The objections to all of these phenomena are really not what people say they are," he said.  "People say they are concerned about the welfare of the individuals, but what they are really interested in doing is imposing their own social values, or their own religious values on other people. And that’s what really concerns me."