Jonah Lehrer: Cities Are the Knowledge Engines of the 21st Century

Cities live forever, while companies die all the time. As Jonah Lehrer points out in this video, the design ethos of the city is human-centered. The kinds of interactions that happen in cities make us more productive, whereas companies tend to silo knowledge, rely on old ideas, and then die off. 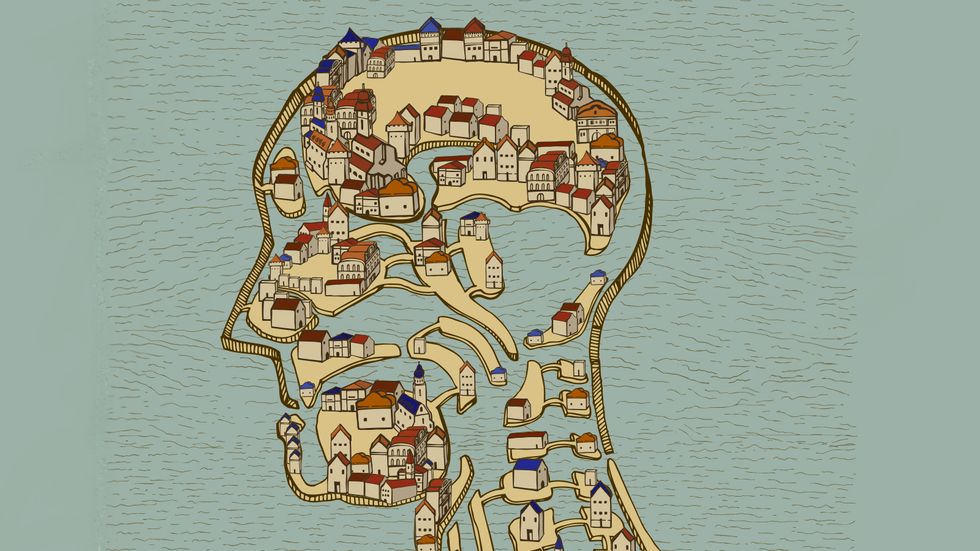 With all of the crime and pollution, noise and overcrowding, why would anyone want to live in a city, when, after all, you don't have to? We possess the technological tools to once again live as nomads, working from anywhere, just as our ancestors did before the Neolithic revolution. And yet, urbanization is one of the trends that is coming to define the 21st century. According to UN estimates, cities are growing by over 60 million people per year -- or over one million people per week.

As we have pointed out previously, the enormous demographic shift that is underway represents both a crisis and an opportunity. On the one hand, new urban centers, particularly in emerging markets, will soon be added to the list of so-called 'mega-cities,' those hot spots that currently generate about 60 percent of the the world's GDP. On the other hand, there is the concern that governments will be unable to plan for rapid growth, resulting in the proliferation of mega-slums.

It is therefore vital to understand the key advantages of urbanization, and how we can use that knowledge to plan and design communities, organizations and physical spaces in a way that will maximize human productivity, not squelch it.

According to Jonah Lehrer, author of Imagine: How Creativity Works, which is a survey of science literature on creativity, we forego extra elbow room to live in dense urban centers because cities expedite the transfer of knowledge. Lehrer tells Big Think, "there is no better model for the virtue of a city than that conversation you have on the sidewalk or in the subway." Since we are all so "smashed together" as city dwellers, "cities concentrate those kinds of interactions."

If the design of cities fosters creativity and innovation, how can we apply its logic to other areas? Lehrer points to research by the Santa Fe Institute's Geoffrey West that suggests the 21st century city is a model for human interaction. Furthermore, West's data collection suggests that businesses need to learn from the way that cities grow if they hope to survive and prosper.

As Lehrer points out, "cities live forever," while "companies die all the time." Cities have survived the Blitzkrieg, devastating earthquakes, even nuclear bombs, but they still come back. By comparison, companies are "very fragile and fleeting." To put it another way, cities are superlinear and companies are sublinear.

Lehrer says it is in the very design of cities that we are brought together, and the friction that results from that interaction is very productive. As cities grow, knowledge spreads, and more patent applications are made. This is what Geoffrey West calls "superlinear scaling." So how are cities able to grow in a way that increases productivity while companies tend to grow in a way that stifles it?

According to Lehrer, when companies grow (and especially in a climate when growth alone is the holy grail) they "end up becoming less innovative and so they become more reliant on their old ideas."

They key difference between cities and companies, Lehrer tells us, is that despite what might often be the best of intentions, companies tend to silo knowledge by erecting "vertical hierarchies." A CEO tells his employees what to work on. A CEO tells his employees to brainstorm on a given problem, a practice that Lehrer is quick to point out "very clearly doesn't work." In fact, these vertical hierarchies are exactly what stifles interaction, and holds a company back.

So what does it mean to follow Lehrer and West's advice, which is to imitate a city? Well, for one thing, you can imitate Apple, a company that mastered the use of design thinking in growing its business. In terms of practical leadership, it means fostering horizontal conversations. It means embracing the concept of a city, which may appear chaotic and random. Yet as Lehrer points out, cities do a really good job of just letting us go about our business.