Consciousness: How Do You Study What You Can't Define?

Without question, it’s the desire to “know” that drives scientific inquiry. But as scientists at the forefront of physics or biology will tell you, the more we learn, the more simplistic earlier frameworks seem and the more complex the puzzles become. 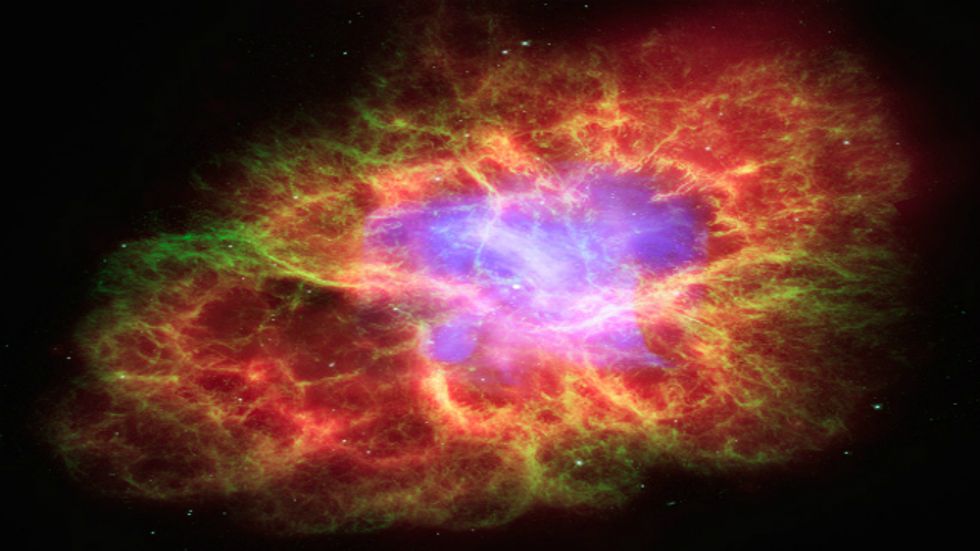 What is the purpose of science? A common yet misleading answer is that science enables us to understand how things work – to make sense of the natural world. Within this framework, everything is knowable if you ask the right questions and are sufficiently persistent and rigorous in pursuit of the answers.

Without question, it’s the desire to “know” that drives scientific inquiry. But as scientists at the forefront of physics or biology will tell you, the more we learn, the more simplistic earlier frameworks seem and the more complex the puzzles become.

Michael Gazzaniga, a pioneer in the study of the brain’s left and right hemispheres – their separate functions and how they interact – argues that consciousness is one of the key scientific puzzles of our time. Science, he says, is a long way even from defining what consciousness is, let alone understanding in any comprehensive sense how it works. Instead, neuroscientists, philosophers are nibbling away at the fringes of the question, illuminating this or that aspect of biological mechanism and experience of awareness and self.

In a recent Big Think interview, Gazzaniga emphasized the importance of investigating (and funding scientific research into) complex and possibly undefinable questions like the nature of consciousness:

Michael Gazzaniga: The common complaint about the field is “how can you study something that you can’t define?”, but I would say “Well no, wait a minute.” I mean we should all reflect on the fact that it was only 1954 that we figured out the molecular basis of hereditary material, DNA and the gene and we had a very simple idea.  It was like beads on a string and they produced proteins and then from there into disease and the world was simple and everything was orderly.  Well, in 2012 our concept of the gene is actually totally argued about.  It’s a totally complex thing with all kinds of feedback and other systems involved and so forth.  So what you would call a gene today is kind of maybe a computational moment.  It’s not a thing that’s in a place..

So for the intervening 60 years there have been incredible advances in molecular biology . . . the whole basis of modern medicine, has been a matter of working with material and concepts that really aren’t yet defined.

In a Big Think interview, philosopher Daniel Dennett explained that consciousness is simply the name we give to a collection of interacting biological processes. Explained another way, consciousness dissected will resemble any other physiological process –excretion, for example. For many people, who would prefer to think of the self as something more elusive and magical, this might be a bit of a letdown.

From the perspective of biology, the complexities even of excretion, a relatively straightforward biological process, are a wonder to behold. But who can say that a complete and accurate neurobiological explanation of consciousness would conclusively answer the question of what consciousness is?

It is at the fringes of the knowable that science, art, and philosophy all must proceed on the basis of a kind of educated faith in the tools of their respective disciplines. Scientists don’t generally use the word faith in a professional context, but what besides a belief that you’ll discover something useful could motivate bold investigation into the unknown?

Recognizing this fact, and the fact that our most valuable discoveries are often fringe benefits of the kind of ambitious exploration exemplified by the Large Hadron Collider (a 30 year, $6.4 billion dollar collaboration between 11 countries for the purpose of studying theoretical particles), we are wise to fund investigation into precisely the kinds of questions that scientists agree are fundamental, yet impossible to define.

And we are foolish – or at least suicidally shortsighted – whenever risk aversion or lack of vision restricts us to safe, yet incremental refinements of what we’re convinced we already know.