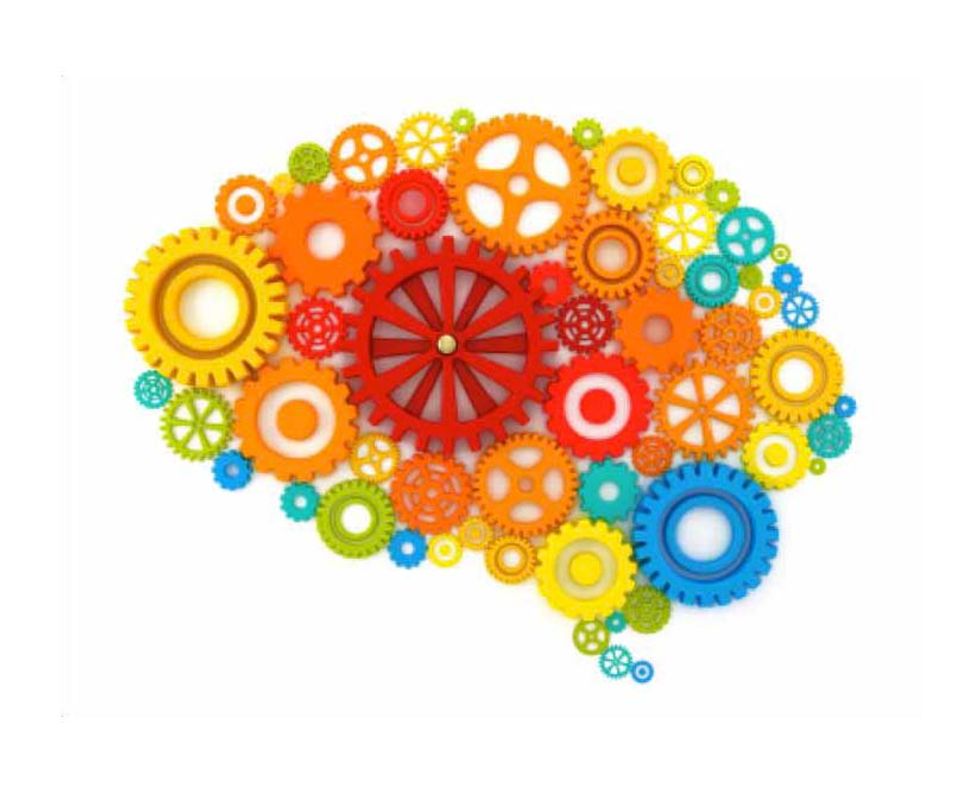 Pay attention, get focused, be vigilant, stay on task, keep your eye on the ball, listen up, get your head in the game: these are just a few of the many ways we have of calling on that very basic human skill of paying attention.

There may be good reason for the variety of ways in which we ask each other to pay attention. In these fast-paced times, our attentional abilities are highly taxed. The world is demanding our attention at every turn and around every corner.

The ability to sustain focus is one of the building blocks of organization. It is step two in our process to help you become more organized. The first step is to establish emotional control—to “tame the frenzy.” Now we are ready to take the next step—to sustain attention and to stay focused for greater lengths of time.

Of course, asking people to pay attention is simple. But from a brain science perspective, the actual process of doing so is a remarkably involved task, requiring work from many distinct brain areas. Paying attention is far more complex than, for example, the act of looking at something or someone. Indeed, there are neuroscientists who devote lifetimes to the study of attention. Obviously we can’t go into that kind of depth here, but because the ability to pay attention is such a critical component of personal organization, it’s important that we understand something about how it works—particularly as our understanding of it has evolved and changed in the past few years.

The first step in what we call the “attentional process” is to orient to the stimulus, whether it’s the commercial on television, the teacher at the head of the classroom, or the red light flashing in the distance.

Actually, let’s imagine that light flashing in the distance is the signal from a fi re engine, racing down the street. You turn and look in the direction of that sound, as your brain locks in on it. Think about just that for a moment. Consider how quickly we stop, look, listen; how fast our reaction time is; and how, in the blink of an eye, we have identified what the vehicle is, what direction it’s coming from, and its probable purpose. Let’s add the whiff of smoke in the air, and you’ve deduced even further what is happening and where that fi re engine is going. In doing all that you have still used three of your sensory modalities—auditory (hearing), visual (seeing) and olfactory (smelling). Your tactile (touching) and gustatory (tasting) senses will have to wait until dinner.

Next step in the attention process is our engagement with that information as the fi re engine comes blasting by. First simple orientation to the noise, now lots of attention to detail. You notice it festooned with ladders and tanks, an impressive complement of modern fi refighting equipment. You see the firefighters in their gear; you catch a fleeting glimpse of determined faces under their helmets. You read the lettering on the side of the truck and see which fi rehouse the engine has been dispatched from and recall that you’ve passed that building. Perhaps you even recall an episode from the television show Rescue Me, a scene from the day your child’s class visited the local firehouse or something you read in the local paper about the fi re department requesting funds for new equipment. You are now attending to this “stimulus” fully, pulling in and synthesizing bits of information from various parts of the brain. You are homing in on the sound and bringing to it the full and awesome powers of sustained, focused attention. And yet it’s all happening in a matter of seconds.

Take a moment to acknowledge that innate human skill—and to congratulate yourself on your facility for being able to attend to a great deal of information so quickly! Remember also that no matter how disorganized you may feel or how inattentive you may have been on the job or at home lately, chances are that if a fi re engine really did come barreling down the street right now, you’d be able to attend to it with the same richness and breadth of cognitive resources we have described.