Are We Ready For the Coming 'Age of Abundance?'

Are we truly looking forward to an "Age of Abundance," as Peter Diamandis suggests? A Big Think panel debates the future of business in the 21st century. 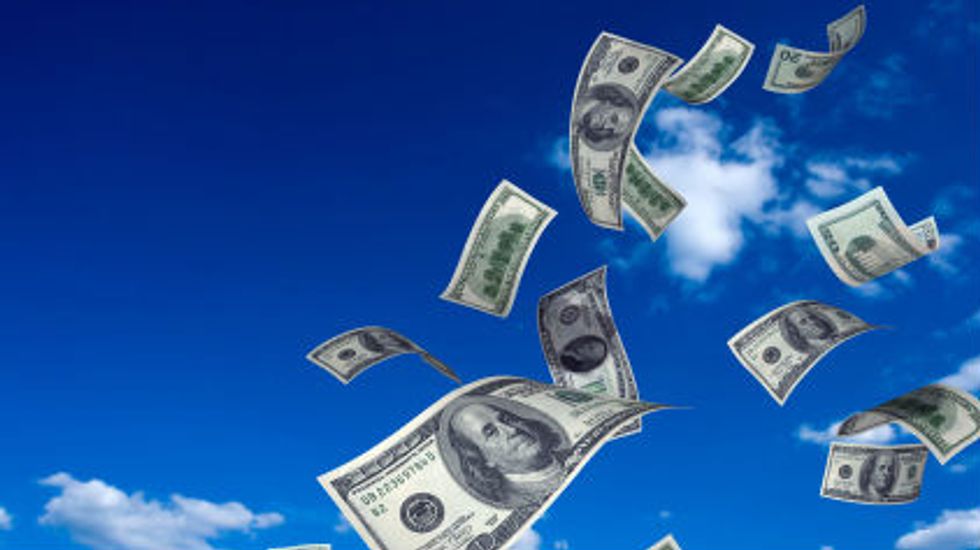 Of all the forces that will impact business in the future, several mega-trends stand out: disruptions in technology, demographics and emerging markets. These were just a few of the trends that were examined in detail at SAP's recent SAPPHIRE NOW event in Orlando, Florida.

The sparks certainly did fly on this panel, which represented the views of both theorists and practitioners who have been grappling with the dual challenges and opportunities of a rapidly-changing global economy. Peter Diamandis laid out a vision for the future which he called an "Age of Abundance," in which technological progress would bring enormous amounts of energy and resources to bare for enterprising businesses to take advantage of.

Dr. Kaku described the future as a state of "perfect capitalism," in which "the Internet will be in your eyeglasses, and beyond that, in your contact lens. When you blink, you will see all the products arrayed with all the prices.  You will know exactly what things really cost."

After hearing this utopian vision of the future from both Diamandis and Dr. Kaku, Michael Schrage declared he would play the part of the "contrarian without being a pessimist." While he is an optimist concerning the "enabling influences of technology" Schrage gave a sober reminder of one of the lessons of history, such as the promise of nuclear power in the 1950s, that was supposed to be too cheap to meter. "The people in the Japan don’t think that’s very funny right now," he said.

The full-length video of the conference can be viewed here. In this segment, Dr. Kaku and Schrage go head-to-head on the issue of the role of education in supporting an innovation economy of the future.