Adultolescence: It's the Beginning of a New Age

When we think family, we often think values, tradition, averages: 2 parents, 2.5 kids. But the concept of what makes up a family is anything but stable, says Sonia Arrison, a policy analyst who studies the impact of new technologies on society. And due to an unprecedented recent increase in longevity, it's changing again. 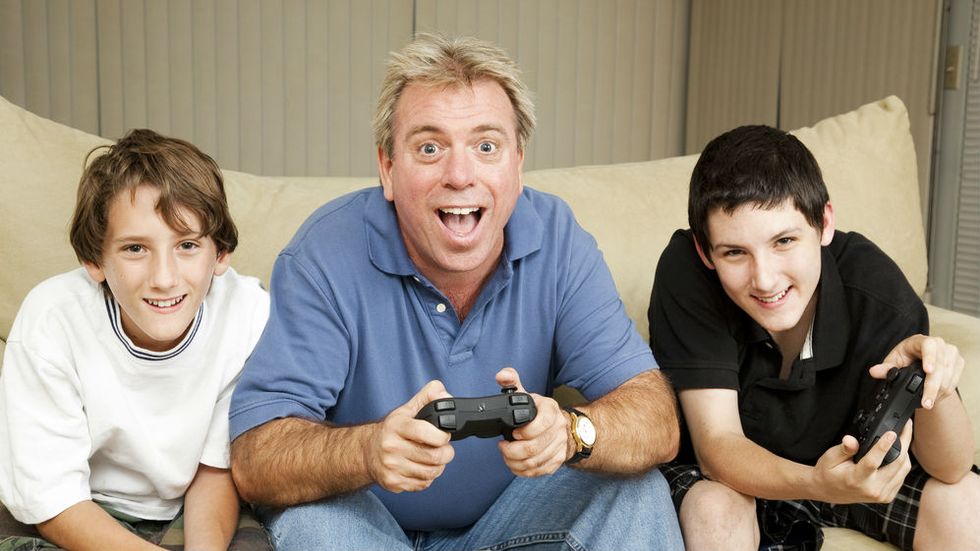 When we think family, we often think values, tradition, averages -- two parents, two point five kids. But the concept of what makes up a family is anything but stable. Historically, it's shifted more often than it's stayed the same, says Sonia Arrison, a policy analyst who studies the impact of new technologies on society. And due to an unprecedented recent increase in longevity, it's changing again.

The emotions and politics which surround this most intimate of social arrangements make it easy to forget that family is a cultural institution, not a biological fact. It's also easy to forget that the way parents and children interact has changed dramatically over time.

Rousseau, in particular, is credited with being the first to put forth the idea that children must be shaped into "active and thinking" beings. Many contemporary educators theorize that the stage of life we now call adolescence was actually invented around the turn of the twentieth century. Even puberty is not so much a fixed physical state as it as a complex sociological experience. Sexual maturation occurs now on average six years earlier than it did in 1850. The hormones that we associate with it are already present in the body of a seven year old, according to Psychology Today. So what's changed?

The average life span--which has nearly has nearly doubled since 1850, says Arrison.That change in technological and material circumstances has lead to a corresponding change in relationships. Over the past decade, the age at which people first marry and have children has risen progressively.

Historically, increases in average life span affect the way we navigate and understand the stages of life. Sometimes, this leads to a hand-wringing about the disintegration of the social fabric. Rather than framing these changes derisively as "delayed" marriage/motherhood or the Millenials' refusal to grow up, Arrison sees them as a logical consequence of profound biotechnological breakthroughs. “Now, scholars are starting to seen another phase of life which they’re calling adultolescence. And that’s the time after adolescence, when you’re not quite an adult yet. As we live longer and longer, we might see new phases of life like that.”

She expects that biotechnology will not simply make us live longer, it will make us live better, healthier lives, meaning that retirement will no longer be a footnote at the end of life. Instead, we’ll come to see it as a second chance at living the life we always wanted: “Retirement might be redefined to mean something like large chunks of time that you take out of your life to go get reeducated or even take off time to have children or do something else. Because if you could live to be 150 years old in a relatively healthy state then you might want to have more than one career.”

The point is that a revolution in longevity will also revolutionize the way we live together: with whom, for how long. Two Wharton professors, Betsey Stevenson and John Wolfers -- who are partners -- offer this prediction: that "to remain relevant to the twenty-first century, the economics of the family will need to push beyond the production of own children and traditional notions of specialization, and seek to uncover the forces that yield the modern family form."