Is "To Thine Own Self Be True" Actually Good Advice? 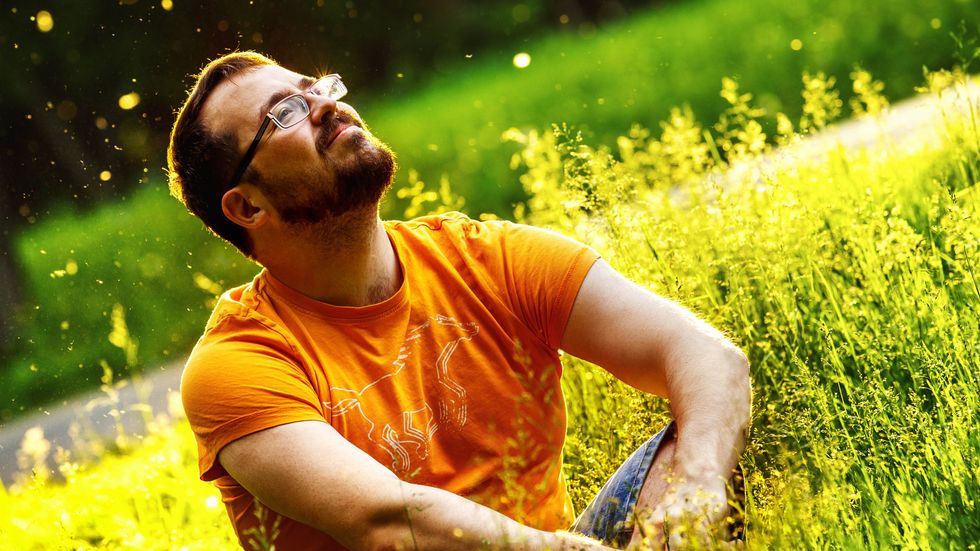 "To thine own self be true," says Polonius in Hamlet.

This phrase has become enormously popular, so much so that there are entire Tumblrs of photographs of people bearing "to thine own self be true" tattoos and other paraphernalia. People often appeal to this injunction when they feel defensive and want to say something smart and deep in their own favor. With the added benefit of being a quote due to Shakespeare, saying this faux profundity (fauxfundity?) is often too hard to resist.

Without getting into the details of how well-received men and supposed fools are actually treated in Shakespeare, I will just note that the intent of the author was likely not to represent Polonius as profound, but rather as a blowhard. So what does it mean, and what's the problem?

It's a way of saying that nothing at all matters more to how we should act than our own esteem.

It's a way of saying that nothing at all matters more to how we should act than our own esteem. It says that we should stick to our principles, not assimilate, and that we should do what we believe. It is certainly beautifully phrased, and invokes ideas with positive connotations: truth, self-ownership, individuality. But, are these virtues really hiding a fundamental vice?

They are. The phrase echoes something which I have heard subscribers to a particular brand of therapy repeat as a sort of mantra: "I just really need to focus on me right now." In fact, the phrase appeals to our complacency, not to our resilience. Its function is to swell our laziness, not to stoke our resolve. It's use is to excuse our disagreements with society, not to force us to reconcile them with fact.We are all victims, suffering in vain, alone in our wisdom, against an unfair society that condemns iconoclasts.

In fact, the phrase appeals to our complacency, not to our resilience. Its function is to swell our laziness, not to stoke our resolve.

"How do I square the circle of perceived condemnation? How do I ignore the majority opinion telling me I must do something, or be something which isn't expedient for me?" "It doesn't matter what anyone thinks, or what I know is good. This is who I am, and I'm just being true to myself."

It's a universal excuse, a get out of jail free card from the prison of having to consider and acknowledge your own failings and biases and whims. I don't have to conform to the world; it has to conform to me.

Of course, there always are some lone victims who are genuinely iconoclastic and genuinely oppressed, and it is they who progress our society forward. But it is not they who cling to "to thine own self be true". They don't need an excuse to do nothing, because they are too busy finding an excuse to do something.

There is no absolute self to be virtuously true to. Anyway, cognitive neuroscience has shown us that we are especially bad judges of our own character and desire.Really everything that needs to be said against this platitude was said by the great George Bernard Shaw, who remarked, "Life isn't about finding yourself; Life is about creating yourself."

A newly discovered coronavirus — but not the one that causes COVID-19 — has made some dogs very sick.