Two opposite statements, both of them true:

Most people understand and accept this paradox. And yet a study recently published in Social Psychology has found that the more you relate to the second statement—and the less you care about the first—the more likely you are to believe in hidden, malevolent forces at work. It has to do with the way an “I see something other people can’t see” attitude reinforces the idea that one is exceptionally perceptive, and unique. 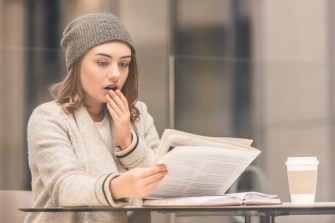 The first test was designed to confirm or refute the researchers’ prediction that “high believers in conspiracy theories assume that they possess information that other people do not have about the events in question.” There were 190 French subjects — with an average age of 24.85, and 117 of whom were female — who responded to online questionnaires in exchange for entry in a gift-card lottery. 63.2% of the respondents were students.

There were two rounds of questions.

Confirming their initial hypothesis, the researchers found that the more strongly respondents believed in the Kennedy assassination conspiracy, the “more they thought they possessed scarce information.” 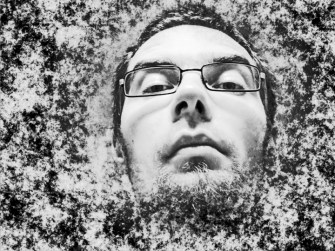 This test looked at subjects who had a need to see themselves as special, to find out if it was true that “people with a chronic high need for uniqueness believe in conspiracy theories to a larger extent.” They studied 208 participants—average age, 32.44, and 96 female—who worked for Amazon Mechanical Turk in the U.S. Again, the online test had two phases.

Here again, the researchers’ suspicions were borne out: “a higher need for uniqueness… was associated with higher belief in conspiracy theories…” 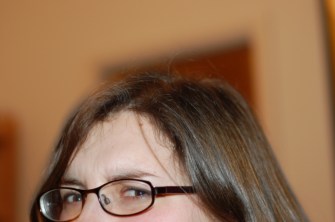 In the final test, researchers wanted to see if a newly developed sense of specialness also produced a proclivity for conspiracy theories. That is, “people for whom a high need for uniqueness is activated should manifest higher conspiracy beliefs than people for whom a lower need for uniqueness is activated.” There were 143 French psychology undergraduates in the final study—age 20.93, and 121 female. A pair of two-part sessions were held. The second was 15 days after the first, and with different testers so the subjects wouldn’t be aware this was a followup to the first session.

The researchers found that there was in fact a correlation between an attraction to conspiracy theories and a desire for specialness that had only been recently developed. The test’s conclusion wasn’t as decisive as the team had hoped, however, so a fourth, slightly altered study was run for validation.

You may be reminded of the old joke, “Just because I’m paranoid doesn’t mean they’re not out to get me,” which reminds us that every now and then a conspiracy theory does turn out to be true. By using the Kennedy assassination in one test, the researchers may have stepped into such a gray area, given that the facts in the case do seem somewhat unsettled. 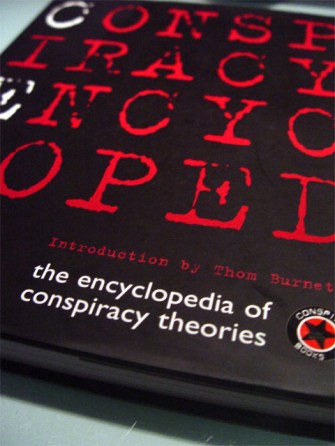 In any event, the next time one of us feels the seductive pull of a juicy conspiracy theory, we might stop and take moment: Are we really seeing something in the world that few others see, or are we just seeing something previously unsuspected about ourselves?

Tags
conspiracyconspiracy theorycover upgovernmentindividualityinside knowledgeJFK assassinationspecialspecialnesstrutheruniqueness
In this article
conspiracyconspiracy theorycover upgovernmentindividualityinside knowledgeJFK assassinationspecialspecialnesstrutheruniqueness
Related
The Past
In the Soviet Union, murderers had an easier time than political dissenters
Soviet researchers studied crime through a Marxist-Leninist lens. Under Lenin, a humanitarian approach to criminality briefly emerged, but dissipated when Stalin rose to power.
The Present
Sludge: Americans spend 11.4 billion hours filling out federal paperwork
Unreasonable burdens prevent people from thriving. Eliminate them.
The Present
Spending money on new infrastructure isn’t always the best idea
The questions about which massive structures to build, and where, are actually very hard to answer. Infrastructure is always about the future: It takes years to construct, and lasts for years beyond that.
High Culture
Kafkaesque: How Franz Kafka’s books reveal a real-life dystopia
Unstable politics and virtue signaling are responsible for creating bureaucratic nightmares.
The Present
We are all conspiracy theorists
In each of our minds, we draw a demarcation line between beliefs that are reasonable and those that are nonsense. Where do you draw your line?
Up Next
Starts With A Bang
Wildfires are peaking as the solar eclipse nears; here’s what you need to know
Oregon, Idaho, and Wyoming are all on fire, and simply driving your car can be the most dangerous thing of all.“I’d rather fight 100 structure fires than a wildfire. With a […]