The Philosophy of Drag: What Do RuPaul and Nietzsche Have in Common?

In the glamor-filled world of drag queens, fashion and "ethical self-fashioning" might be closer than we think. 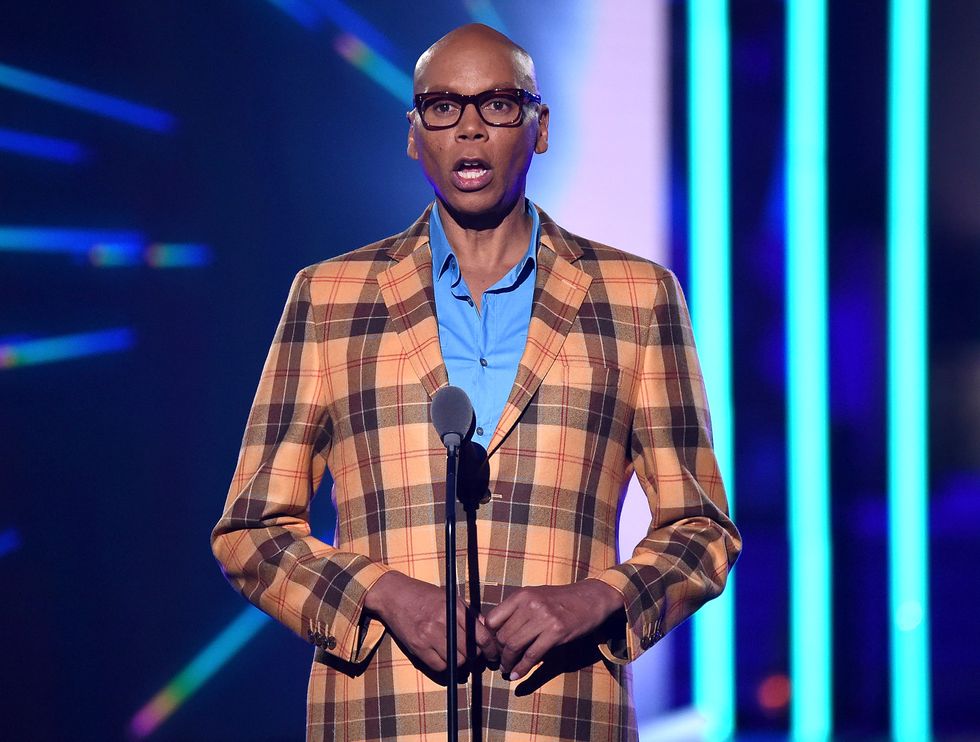 In his autobiography, drag queen, model, activist, and creator of a hit reality TV show RuPaul Andre Charles famously proclaims: “We're all born naked and the rest is drag."

The mastermind behind the popular shown RuPaul's Drag Race has built an entire empire on an illusion: drag queens toy with notions of gender, as men pretend to be women in an overglamourized, provocative, and above all entertaining performance.

But what does a drag superstar and business mogul have in common with a 19th-century German philosopher?

Friedrich Nietzsche was one of the first philosophers to ask us to abandon the search for Truth or Nature and instead create our own values and identities.

The philosophy of Friedrich Nietzsche is, of course, too complex to attempt summarizing here. But it is probably safe to say that Nietzsche fervently rejected the notion that there is such a thing as “Reality" with a capital R. The so-called Nietzschean perspectivism reminds us that truth and falsehood always depend on the perspective we adopt; that moral values, “good" and “evil," are mere constructs, interpretations mediated by utility, interest, or just personal idiosyncrasies.

The distinction between what is real and what is apparent is pointless and should be discarded, Nietzsche argues. We can never “know" reality objectively, since we are fatally bound by our perspectives, and in this sense philosophers - with their desperate attempts to discover the one “Truth" and “Reality" - are laughable. This is why “every great philosophy so far has been … the personal confession of its author and a kind of involuntary and unconscious memoir," says Nietzsche.

But if we discard “Reality," what are we left with?

"Since nothing is, all that was left to the philosopher as his "world" was the Imaginary," Nietzsche writes. In other words, all we are left with is the illusion.

But the illusion is not deceiving, or “lesser than" reality. The illusion is everything there is, or rather, creating it is more laudable than getting bogged down on how things are in reality. “The belief that the world as it ought to be is, really exists, is a belief of the unproductive who do not desire to create a world as it ought to be," the philosopher writes. Nietzsche replaces discovery with creation, and, above all, self-creation.

Drag queens are all about creating an illusion - and about (re)creating themselves. Their “illusion" is part of who they are. Many drag queens have said on RuPaul's reality show that drag allows them to be who they really are. A drag queen is no lesser than a woman or a man - their identity is created, but no more so than the identity that each and every one of us have created for ourselves. In an interview for Salon, RuPaul says “It's not just about little boys who want to play in girls' things. It's about the identity that each of us assigns to ourselves."

RuPaul's views on identity seem to draw a lot from Nietzsche. Some critics suggest that Nietzsche proposed an “ethics of self-fashioning." This means that once we abandon the search for truth, we can start creating ourselves, in much the same way that an artist creates art. For Nietzsche, art is redeeming. And for RuPaul, drag is the ultimate art form. In drag, reality can be replaced with “realness"- a term often used to praise the ability of a drag performer to “pass as" whoever they please. Once we stop worrying about whether we're just a man or just a woman, we can start creating ourselves as the complex, artistic character that we want to be. A character that is “beyond good and evil" in the same way that a literary character is; a character that is unique, and lives by its own rules.

Drag queens (re)create themselves through art. They “fashion" their own identities, both figuratively and literally. Their “realness" reminds us that the illusion is just as "real" as reality, because “reality" in itself is just as made up and as created as the illusion.

“Become who you are!" Nietzsche famously writes. “We're all born naked and the rest is drag," Rupaul famously writes (and sings). I take both of these statements to mean that our identities are not given but constructed, and we can fashion ourselves in whichever way we please.

Those who want to become who they are are "human beings who are new, unique, incomparable, who give themselves laws, who create themselves." As a drag queen, you write your own rules. And that's as Nietzschean as one can get.