What's So Special about the 1%? 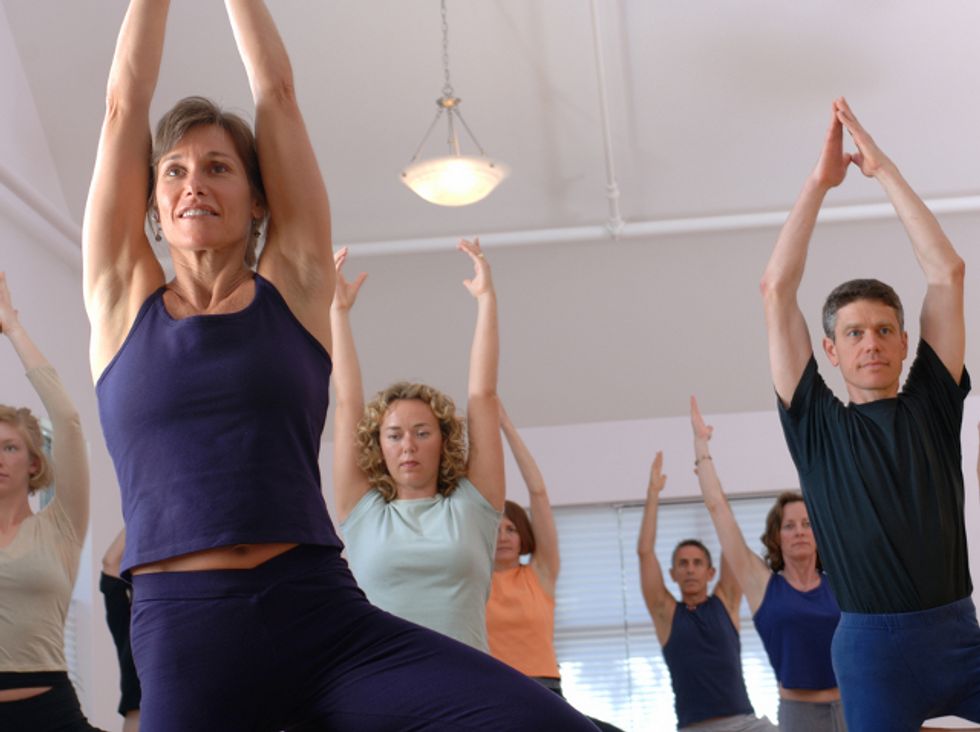 My post discussing Brian Leiter's proposal to seize 75% of the 1%'s wealth reminded me of a Michael Kinsley piece I meant to comment on last month, but never got around to. Here's Kinsley:

My problem with Obama’s ["this isn't about class war"] speech is that the president muddles together a variety of very different categories. There are out-and-out crooks and shysters. There are clever financiers who manipulated the rules and took advantage of loopholes -- and ought to be thoroughly ashamed of themselves -- but did nothing illegal. There are the very, very rich -- the notorious 1 percent, or 1 percent of 1 percent -- who have benefited from changes in the economy that they may or may not have had any control over. Then there are the affluent -- annual income of $250,000 or more a year is as good a benchmark as any -- who, before the recession, were doing better and better for reasons no one was entirely sure of.

For every group Obama takes to task, he also has a “to be sure” passage in which he tries to make clear that he’s not talking about you. But if you listen to the music, not the words, you might well think otherwise. A wish to raise taxes on top-bracket taxpayers doesn’t prove that you “hate the rich” or that you’re trying to stoke the fires of class warfare. It doesn’t mean you define an income of $250,000 as “rich.” It simply means that you believe that the people who’ve been most fortunate in this country are in the best position to contribute more to solving its financial problems. But this distinction is hard to maintain if you’re simultaneously suggesting that there is something ill-gotten about most rich people’s gains.

People really resent this. I have a friend, a banker, who voted for Obama in 2008 but senses that he is being picked on unfairly. Which he is.

This is why I think anti-1% rhetoric is misguided and perhaps politically self-defeating. By failing to distinguish between those who became wealthy primarily by creating wealth and those who became wealthy by appropriating wealth, 1%-er/anti-oligarchy language implicitly sets itself in opposition to the kind of inventive, productive people many of us nobly aspire to become. As Kinsley says, a lot of folks really resent this, and they're not wrong.

Making more money than 99% of one's countrymen is, by itself, no more morally objectionable than scoring in the 99th percentile of the SAT. Indeed, generally, it's much more morally praiseworthy; creating wealth benefits people other than oneself. Of course, some people cheat on the SAT. Cheating is wrong. But high-scorers generally aren't screwing anyone over. Likewise, some people do get rich by cheating and screwing people over. But most people who get rich do it playing by the rules. It's a mistake to base a protest movement on the refusal to acknowledge this.

Now, if the rules are unfair--and many of them are--we ought to fix the rules. But it's not Stephen King's fault that he keeps making money off Cujo because copyright terms are way longer than they ought to be. Maybe it sort of is Bill Gates and Larry Ellison and Steve Jobs and Jeff Bezos et al's fault that our patent law system stifles innovation, entry, and more or less guarantees the concentration of massive wealth on savvy early-movers. Though they're probably not responsible for putting those rules in place, they do fight to keep them. Still, it's much more constructive to focus on specific bad rules, and on building political constituencies for fighting those rules, than to focus on the ill-specified depredations of an arbitrary slice of the income distribution. The so-far successful anti-SOPA/PIPA efforts are a good example of how bad rules meant to lock in gains for a few corporations can be overcome by motivated citizens.

Let's pan out even further.

This excellent New York Times article about why Apple's manufacturing has moved to China, and probably isn't coming back, is provoking a lot of comment. The upshot of the piece is that Chinese manufacturing offers flexibility, speed, and scale that American manufacturing cannot hope to match, and it offers it at a lower price than domestic manufacturers can hope to match, either. Part of the Chinese advantage has to do with the fact that companies like Foxconn not only pay their workers much less than American assembly line workers, but that they can deploy armies of labor at a moment's notice, as they house tens of thousands of factory-workers in on-site dormitories.

Reaping astounding profits on the backs of workers who labor in conditions that would be illegal in the U.S., for compensation below the American minimum wage, looks a lot like exploitation to many of us. And it can also look like a corporate end-run around the wages and working conditions the American labor movement has fought for well over a century to set in place.

However, it's by no means clear that there is actually anything wrong with the rules that allow for this sort of international trade. The most trenchant objection to Apple-style globalization is that it is part of an all-encompassing global economic structure which is exploitative and unjust. Suppose we accept that neo-liberal global capitalism (or whatever you want to call it) amounts to a comprehensive scheme of exploitation. Would that mean all fortunes are therefore ill-gotten -- that the corruption of the global system implies the impossibility of honest accumulation? I very much doubt it, but let's roll with it.

If we're all embedded in a fundamentally unjust, exploitative global economic structure, it's hard to see why the American 1% should be especially salient. Why not the global 1%, or the global 10 or 20%, which would include pretty much the whole American population. If it is morally imperative to confiscate exceptional wealth and use it to meet human needs, then it is imperative to confiscate most of the wealth in all wealthy countries, not just the wealth of the wealthiest of the wealthy, and transfer it to the world's poor, not to the relatively well-to-do poor of the wealthiest countries.

Of course, most complaints about the American 1% are not grounded on the view that the global political economy is a comprehensive web of exploitation. It's based on the supposition that the domestic 1% is guilty of something or other the domestic 10 or 30 or 50% isn't, and therefore deserves to be a target of scorn in a way the 10 or 30 or 50% does not. But, however you slice it, it's going to be true that a lot of people in the top 1% got there in pretty much the same way a lot of people in the top 30 or 50% got there. If there's nothing wrong with a way of making money at the 50th percentile, there's nothing wrong with it at the 99th. And if there's something wrong with it at the 99th, there's something wrong with at the 50th. The unwillingness to identify specific mechanisms of unjust income acquisition, and the insistence on treating income-earners above a arbitrary cut-off point as a unified class deserving special contempt, strike me as symptoms of intellectually laziness and a less than thoroughgoing interest in justice.