Welcome to the Moral Sciences Club 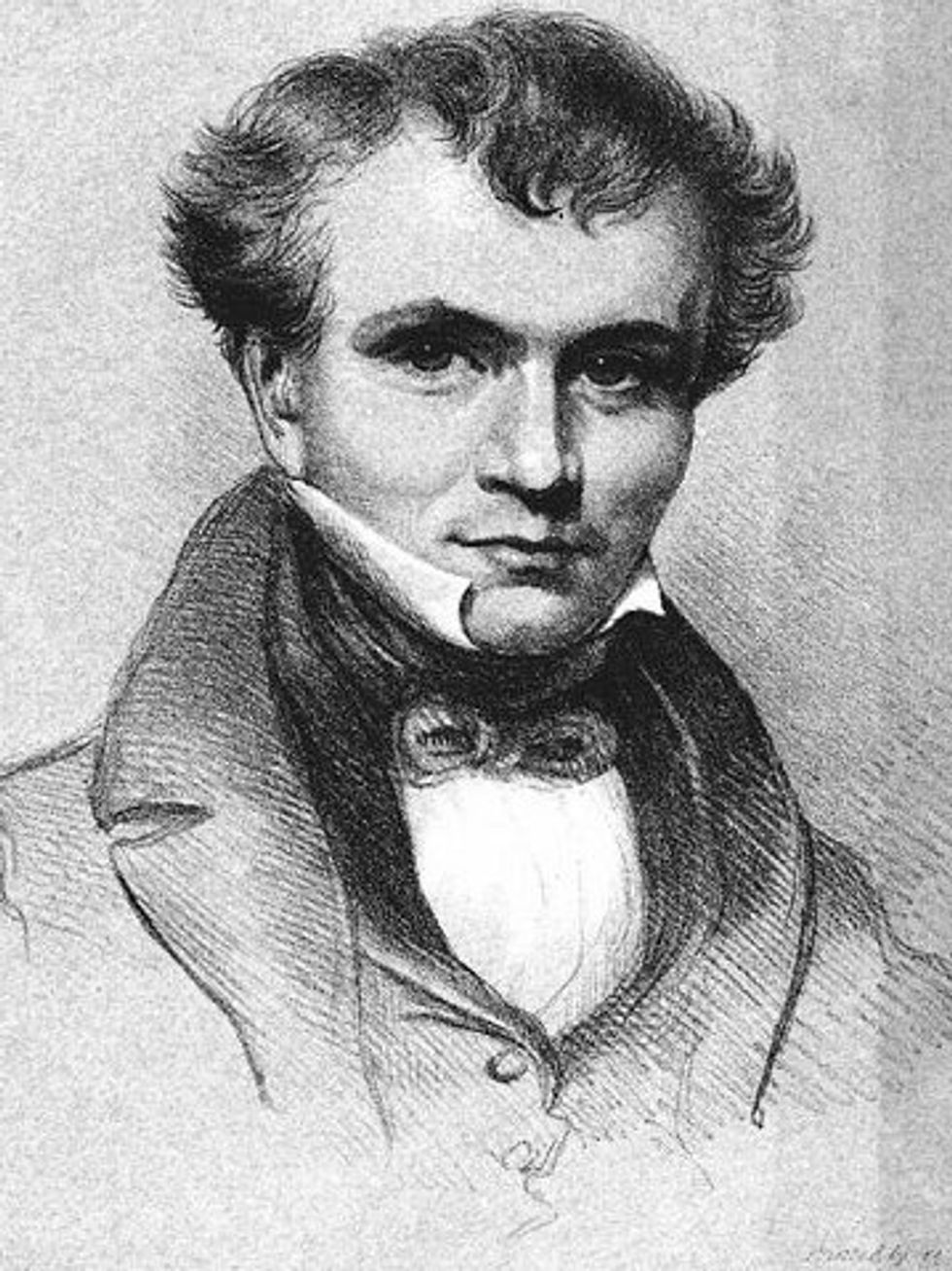 Welcome to the club.

Let's begin with the name, which is swiped from the Cambridge Moral Sciences Club, a philosophy discussion group founded in 1878 for Cambridge men who were doing or had done the "moral sciences tripos," a defunct course of study for the "honours" B.A. The original Cambridge club is doubly significant to the name, perspective, and method of this blog. First, there's the whole idea of the "moral sciences," which now sounds quaint or vaguely oxymoronic but deserves revival. And then there are the eminent early members of the Club, such Henry Sidgwick, G.E. Moore, Bertrand Russell, and Ludwig Wittgenstein, who were founding fathers of the so-called "analytic" tradition in philosophy, in which I am trained, and who are also largely responsible for the whiff of paradox about "moral sciences," which I would like to help clear the air of.

Courtesy of an appendix to the 1862 edition of William Whewell's Lectures on the History of Moral Philosophy, here's what one had to read for the old Cambridge moral sciences tripos:

"A knowledge of the facts of history as referred to in the speculative works will be required.

Specialization is good, but it's not an unmitigated good. Specialization in psychology, philosophy, economics, anthropology, sociology, and political science has produced a great deal of useful knowledge, but it's hard to see how it all fits together. That's partly because nobody can really study all this stuff any more, and partly because nobody really tries. It's also partly because it doesn't all fit together (but you wouldn't know that unless you tried). And why try? It won't get you tenure. And next to nobody wants to read your "putting it all together" book unless you dumb it down and gee-whiz it up and include the goddamn marshmallow experiment and declare everything "counterintuitive" like some brain-damaged Malcolm Gladwell writing for Highlights, and why would you do that? Will this blog attempt to "put it all together"? No. Hell no. Absolutely not. Nevertheless, the old idea that a wide variety of separate academic specialties, the moral sciences, all study parts of a single unified subject, human nature and social life, is a very good idea. The idea behind this blog is that we are not made wiser if economics is blogged exclusively by economics bloggers, psychology by psychology bloggers, and so on. So the subject of this blog is the subject of the moral sciences: human beings living together. It's little broad, yes, but that's the point.

Having spent an indeterminate number of years in graduate school studying philosophy in the analytic tradition, I feel a certain tenuous connection to Sidgwick, Moore, Russell, and Wittgenstein. They and their students and their students' students didn't exactly teach me how to think, but they taught me how to think better. Some analytic philosophers will try to tell you, or won't think even think to try to tell you, which is worse, that analytic philosophy is just good philosophy, and that thinking like an analytic philosopher is just what it is to think well. This isn't quite as silly as it sounds, though it certainly obscures the distinctness of the "analytic" way of thinking and its associated literary and rhetorical quirks, not to mention the superabundance of absolutely disgraceful philosophizing by analytic tenure-seekers. But when it is good, analytic philosophy is marked by a certain logical rigor, expository clarity, and a keen sensitivity to the use and abuse of ordinary language. These qualities are useful generally, and it's what I try for in my writing even when I'm discussing stuff I have no particular expertise in, which is most stuff.

As I said, I'm not going to try to put it all together and produce the final consilient super-synthesis of the human and social sciences, and nothing like that's the aim of the Moral Sciences Club. Still, how it all fits together is very much on my mind, even if I'm blogging about the election. One virtue of the blog, as a medium, is that it allows a picture of how it all fits together to emerge slowly and indirectly through the discussion of a multitude of different topics over time. Books try too hard make it explicit, so they're full of lies. If it goes on long enough, a blog is a better theory than a book. Whereof we cannot speak maybe we can blog.

Probably the best thing about a good blog is that it becomes a kind of club, which isn't lonely. Please join the Moral Sciences club by commenting liberally. And feel free to keep it lively; I will. After all, it was at a meeting of the Cambridge Moral Sciences Club that Wittgenstein waved that famous poker at Karl Popper. Pokers will be waved! Just don't, you know, actually poke.