How Hawkish is John Allison? 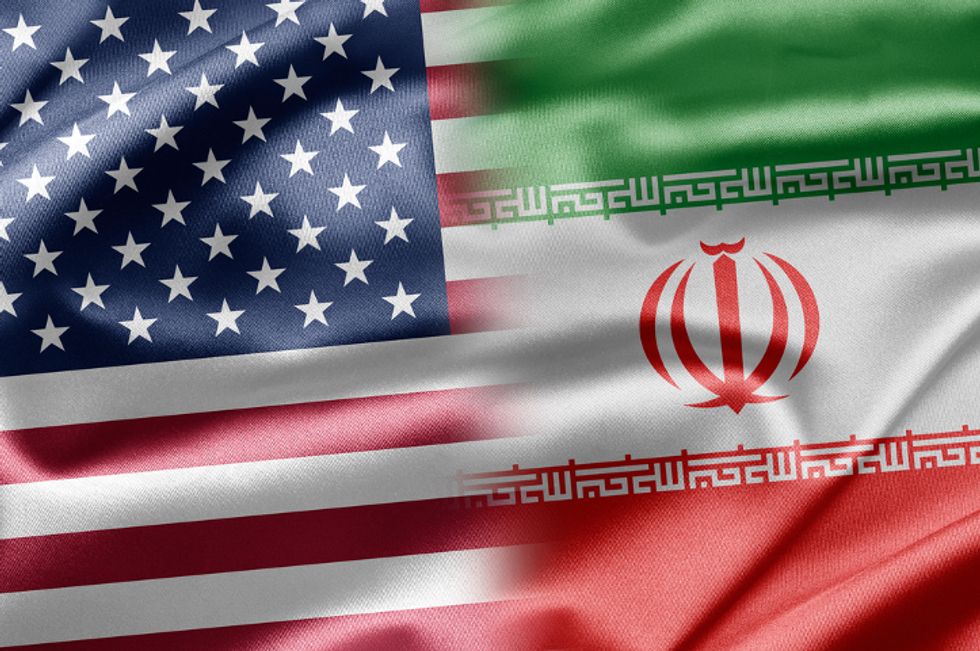 So Cato Institute president Ed Crane is taking an "early retirement" and megabucks former BB&T CEO John Allison is set to take his place. It's easy to see why Allison makes sense as a peacemaking Crane replacement. He's a High Church Randian -- indeed, he's on the board of the Ayn Rand Institute -- which puts him in a theological camp apart from the Kochs and most Catoites. Additionally, he's extremely rich and thus unlikely to be too intimidated by the titanic combined Koch fortune. Indeed, I'm told that during his introductory chat with the Cato staff, Allison made of point being a one-percenter who owes nothing to the Kochs. But isn't the fact that Allison sits on the board of ARI more than a little worrying? As my former Cato colleague Jeremy Lott writes:

Indeed. Actually, to say that the Ayn Rand Institute is "intensely hawkish" puts it mildly. ARI is led by Yaron Brook, a former Israeli army intelligence officer who seems rather more concerned to wipe Iran-as-we-know-it off the map than to spread Ayn Rand's theory of concept-formation. Here's Brook in a recent interview more or less demanding an invasion of Iran:

The 2009-10 protests in Iran offered the possibility of a non-military way of replacing the regime with one that's less- or non-threatening. But the administration squandered that opportunity. I see no real solution without using military force.

But to be clear, what I'm referring to is nothing like what the United States did in Afghanistan or Iraq. Those campaigns were far from the kind of war necessary to eliminate a threat; as Elan and I write in the book [Winning the Unwinnable War], those campaigns are best characterized as essentially "welfare" missions, where the priority in reality was not to eliminate whatever threat the regime posed, but rather to fix up hospitals, clear sewers, and deliver ballot boxes. The kind of military action I believe is necessary in the case of Iran is far, far different. The exclusive goal would be to end the threat—not an open-ended nation- building crusade à la Bush. One consequence of Iraq and Afghanistan is that people can scarcely imagine that military action can actually succeed in delivering peace—as it did, for example, in World War II.

Lately in the foreign-policy establishment some have argued that a nuclear-capable Iran is something we can live with, something we could cope with through "containment." It worked with the USSR, they tell us, because of the fear of Mutually Assured Destruction, so we can count on the same approach tocheckmate the threat of a nuclear Iran. I disagree.

The analogy with the Communists completely breaks down, because the Soviets at least wanted to live on earth; the fear of mutual destruction could deter them. But an essential characteristic of the Islamist regime in Tehran is that its ideology celebrates martyrdom and glorifies the afterlife. Can we trust containment to succeed in the face of that kind of mentality? No. There are other reasons why containment is untenable—among them the risk that neighboring regimes, themselves politically unstable and unfriendly, will immediately seek nuclear capability, too. The bottom line is that Tehran's ideology is the problem—it's the driving force behind Iran's decades of aggression. Ultimately, only changing that regime can eliminate it as a threat. The hope is that there would be enough Iranians who oppose it from within, capable of establishing a successor regime that is at minimum a lesser or non-threat to the United States.

This sort of thing would set Ed Crane's hair on fire, if he had any. Indeed, this is about as far from the Cato foreign policy shop as you can get. Ron Paul's "So what if Iran has nukes?!" position is pretty much where the Cato war wonks are. Yaron Brooks' "Iran must be conquered, and quick, because superstitious Persians fear not death" stance would send the Catoites into conniptions.

John Allison has been on the ARI board for a good long time, which certainly suggests he's sympathetic with Yaron Brooks' agenda. And Yaron Brooks' agenda is, among other things, war with Iran. During the whole Koch v. Crane hullabaloo, I got an earful from some of my former colleagues about how Cato would be absolutely ruined if its reputation for independence were compromised, and that this would be especially tragic if it led Cato to lose influence in foreign policy, since it is Washington's most visible, principled anti-war institution. So now Cato's about to have a president who does not happen to be, as far as I know, a GOP partisan, but does happen to be an Ayn Rand evangelist who gives time and money to an institution that is actively campaigning for war in Iran. Does this, on the whole, really help Cato's reputation?