Free Will Isn't an Illusion, Either 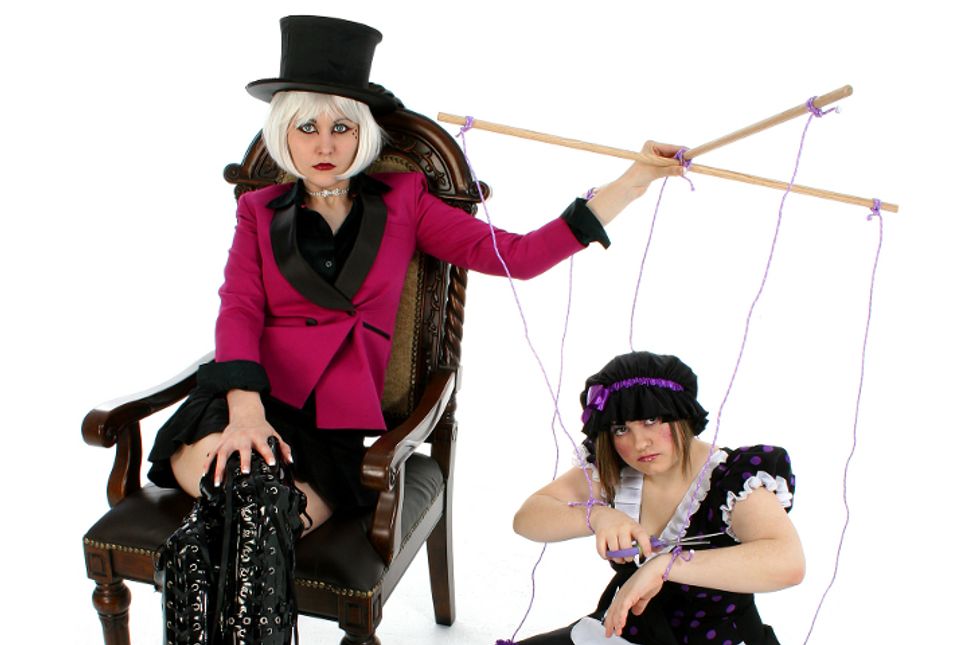 Richard Marshall of 3:AM interviews the philosopher Eddie Nahmias about his work on free will. Everyone who would prefer not to be trapped in a thicket of confusion about free will ought to read this. I think Nahmias gets it right at every level. That is to say, I agree with him about everything, so he must be a genius. But seriously ... this is how it is done.

Nahmias not only sensibly defends compatibilism, the view that free will and responsible agency do not require a non-deterministic universe, but also offers experimental evidence against the notion that compatibilism runs afoul of common sense and our pre-philosophical intuitions. Here’s a nice encapsulation of the way three important incompatibilist philosophers frame the issue:

Bob Kane, who develops one of the most elegant libertarian theories of free will, says, “If compatibilism is to be taken seriously by ordinary persons, they have to be talked out of this natural belief in the incompatibility of free will and determinism by means of philosophical arguments.” Peter van Inwagen, the bane of modern compatibilists, asserts that “It is almost impossible to get beginning students of philosophy to take seriously the idea that there could be such a thing as free will in a deterministic universe.” And Galen Strawson, who develops a powerful argument for skepticism about free will and responsibility, targets conceptions that he thinks are demanded by ordinary thinking: “In our nature to take determinism to pose a serious problem for our notions of responsibility and freedom.”

But is there anything behind Kane, van Inwagen, and Strawson’s arguments other than a priori folk psychology (i.e., other than generalization from idiosyncratic hunches)? Perhaps not.

So, here’s one scenario we’ve used to present determinism:

Among the participants that correctly answer comprehension questions about the scenario, 82% judge that Jill has free will, is fully morally responsible for her act, and deserves to be blamed for it. We get similar results when we describe determinism is different ways (e.g., a supercomputer can predict, before people are born, what they will do at a particular time) and when we ask about other types of actions (e.g., saving a child or going jogging). On the face of it, these results suggest that the armchair speculations of incompatibilists are mistaken.

Nahmias’ approach to the claim that free will is an illusion (“willusionism”!) fits snugly with my complaints yesterday about the “fallacy of disappointed expectations” and Bruce Hood’s claim that the self is illusion.

Most [willusionists] use unreasonable definitions of free will, ones that require supernatural or magical powers. For instance, willusionist Jerry Coyne says, “Free will is, I believe, an illusion that we have that we can somehow affect the workings of our brain and free them from the laws of physics.” If that’s how you define free will, then we don’t need science to show us that it’s implausible.

Why would scientists use such non-scientific definitions of free will? Because, from the armchair, that’s what they think ordinary people think. I think they are wrong, but I also think we can try to sort this dispute out empirically (scientists should appreciate that). And I think my evidence (plus some that Mele discussed with you) suggests that most people do not think free will is ruled out by plausible forms of naturalism.

[Discussion of some of the neuro evidence frequently cited by willusionists]

[E]ither (a) the willusionists define free will poorly, in which case their claims might lead people to think they lack what they think free will is - and that may have bad results - plus the evidence discussed would not be particularly relevant, or (b) on a more plausible view of free will, the evidence does not show we lack free will entirely, though again, it might show we have less free will - and may be less praiseworthy and blameworthy - than we tend to think.

Great stuff. I really do think most confusion on questions about free will (and many other questions) is due to one or another tendentious initial definition. With luck, the era of sloppy Sam Harris-style neuro-reductionism will soon pass and smart guys like Nahmias can continue making real progress.

Also, Nahmias’ reflections the role of experiments and the role of armchair philosophy toward the end of the interview are well worth reading, and I think quite right-headed.