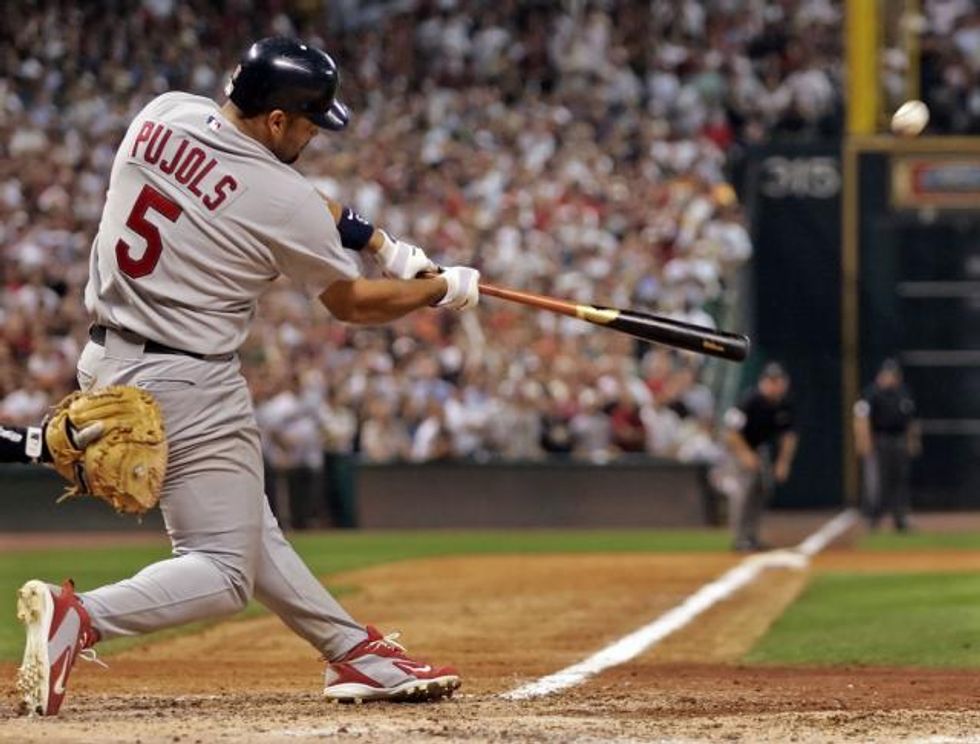 In an illuminating recent paper, "Capitalism in the Classical and High Liberal Tradition" [$$$], University of Pennsylvania philosopher Samuel Freeman seeks to offer some justification for the secondary status conferred upon economic rights and liberties within what he calls the "High Liberal" tradition of J.S. Mill, John Dewey, John Rawls. Capitalism follows more or less directly from the kind of rights to private property and contract defended in the "Classical Liberal" tradition of Adam Smith, F.A. Hayek, Milton Friedman (to be distinguished in Freeman's schema from the  "libertarian" tradition of Murray Rothbard and Ayn Rand, which leave no place for taxation, state-provided safety nets and public goods), but Freeman's high liberals reject capitalism in favor of alternative economic systems that give workers more control over both the inputs (capital and labor) and the outputs (profits/losses) of economic production. Why? Because high liberals reject the robust economic rights rights at the foundation of classical liberalism. According to Freeman, a "central feature of the high liberal tradition" is that "the rights and other incidents of property ... are relativized or adjusted to meet antecedent principles of justice..." That is to say, economic rights and liberties play little or no role in the formulation of the foundational principles of liberal justice. First, we come up with an ideal theory of the way free and equal people ought to live with one another. Then we define economic rights and liberties to accommodate this vision. Whether it's possible to justify treating economic rights and liberties as the redheaded stepchildren of liberalism is one of the big questions of contemporary liberal political philosophy. Freeman's excellent paper is part of that debate.

In this post, I want to touch on just one part of Freeman's paper that I think is wrong, but I'm not confident that I'm right about why. I'm thinking out loud here. And, fair warning, the difficulty level is high.

Midway through his paper, Freeman endorses Mill's distinction between "laws of economic production" and "laws of economic distribution" as well as Rawls' distinction "between the role of market prices in allocating productive resources and their role in the distribution of income and wealth." The thrust of the distinction as it is used by high liberals is that it's a good idea to use markets to allocate capital to its most productive use, but it's not a good idea to use markets to determine who gets what share of the surplus from cooperative production.

Freeman observes that many classical liberal's endorse the following distributive principle: "to each according to the marginal value of his or her contribution to production." This principle, Freeman says, leads many classical liberals to argue that "owners of capital should have a right to the entire profits, interest, and rent that result from their investment of capital ... because profits, interests, and rent measure the marginal product of their contribution." Freeman thinks the problem with this argument is that owners of capital don't actually contribute to production in the right way. This is the argument I want to examine.

Freeman wants to draw a distinction between natural contribution and institutionally dependent contribution. Here are some passages from Freeman:

[O]nce we go beyond the natural contribution made by workers' labor and productive resources other than labor, individuals' "contribution to" and "responsibility for" the social product are institutionally dependent, and indefinable outside an institutional (and normally legal) context.

Freeman goes on to examine the idea that capitalists contribute by investing rather withholding or consuming their resources, but I don't want to approach the issue from this angle. What interests me is the extent to which labor and other factors of production count as "natural" as opposed to "institutionally dependent." I'm skeptical that there's a real distinction here. All contributions to production seem to me institutionally dependent in the relevant sense.

By way of adding some theoretical heft to his distinction, Freeman references John Searle's distinction between brute facts and institutional facts in The Construction of Social Reality. Roughly, a brute fact is a fact that is independent of anything anybody thinks about it. An institutional fact is a fact based in certain collective beliefs and intentions. That I am 72" inches tall is a brute fact. That I am a citizen of the United States of America and the owner of a 1996 Honda Civic are institutional facts. That I am poking at a certain human artifact designed by humans for certain human purposes is a brute fact. That my poking counts as "writing in English" and "blogging" and "economic production" strikes me as a fairly rarefied institutional fact. I just can't grasp how it is that my labor is a more "natural" contribution to the Big Think enterprise than the owners' contribution of capital. That my keyboard banging now, as opposed to the keyboard banging I will do in a few minutes on Facebook, counts as labor at all seems to me entirely dependent on an incredibly complex and elaborated system of interlocking institutional facts.

Here's an example Searle likes to use. That a certain set of events count as a "home run" depends on the rules of baseball, which is body of conventions that have force because we all agree that they do. The are no "natural," institution-independent home runs. Likewise, that an Albert Pujols home run is a contribution to the production of a winning game of baseball is a dauntingly complex institutional fact. Albert Pujols can swing a lathed piece of lumber all day long and it won't count as a contribution to the production of a baseball game unless it occurs within the matrix of institutional facts the constitute a game of baseball. I don't see how running a lathe at the Louisville Slugger factory is different.

This is not to deny that there is no principled distinction between the kind of contribution the worker running the lathe makes and the kind that the capitalists who own the lathe make. Even if both of these contributions are thoroughly institutionally dependent, some other distinction may justify treating the contributions of workers and capitalists differently in a way that affects our conception of fair distribution. My point here is simply that the distinction between natural and institutionally-dependent contributions to production can't justify treating them differently because there is no such distinction. Freeman's appeal to "natural" contributions to production strikes me as about as useful as he finds libertarian appeals to "natural" rights to property.