The High-Speed Car Chase Just Got A Lot More Interesting 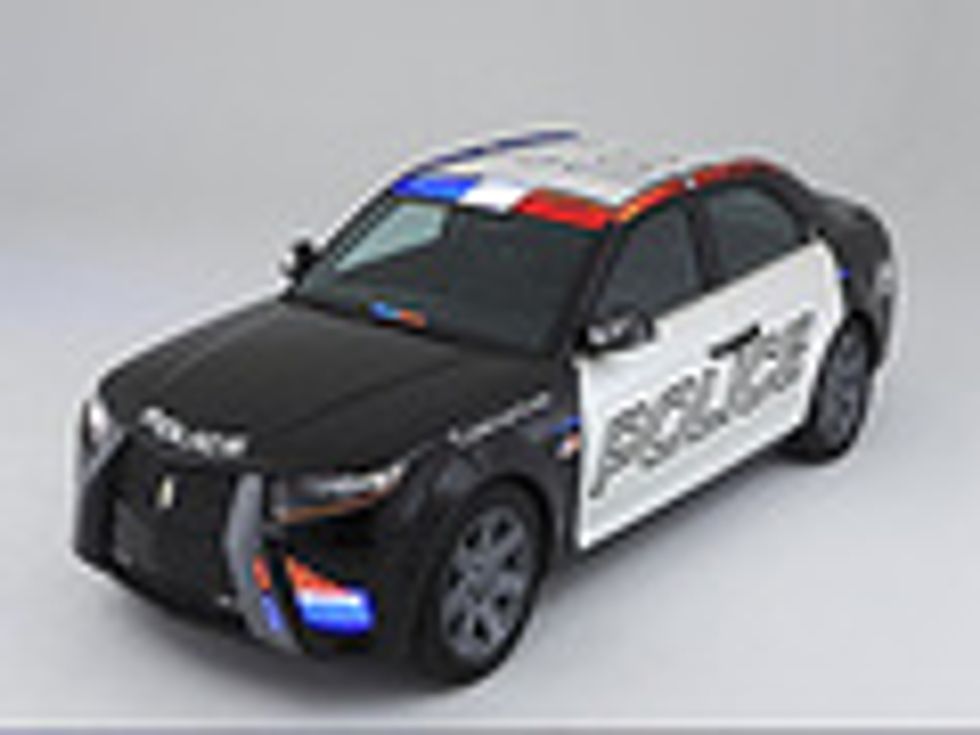 George Tech's expertise in "human-factors issues" is really paying off for the law enforcement establishment. Engineers are helping an Atlanta start-up build cop cars that function like jet fighters.

According to a Georgia Tech news release, the Human Systems Integration Division of the Georgia Tech Research Institute is developing the Carbon Motors E7, which is slated for production in 2012 and features an ergonomic “cockpit” designed to help drivers safely and efficiently interact with the vehicle under high-stress conditions. It features a large touch screen with voice-activated controls and a backup manual system.

Designers looked to aerospace technology to design the new car and Dennis Folds, GTRI’s chief scientist told George Tech that “like the pilots of jet fighters, law enforcement officers must interact extensively with their vehicles, receive and evaluate large amounts of information and make split-second decisions in high-pressure environments."

The new car was designed to meet more than 100 requirements recommended by law enforcement agencies across the nation. It's powered by a 300-horsepower clean-diesel engine that can accelerate it to 60 miles per hour in 6.5 seconds, and the E7 comes with options like an automatic license plate reader, radiation detector and night-vision capabilities. The vehicle is designed to meet a 250,000-mile durability specification, and it will use up to 40 percent less fuel than current law enforcement vehicles, which are modified passenger cars.