In today’s increasingly corporate world, we all have certain brand allegiances. They (sad but true) make us who we are in today’s America. But it might surprise you that the majority of items in American supermarkets are owned by about 10 companies according to a graphic made by the British charity Oxfam. 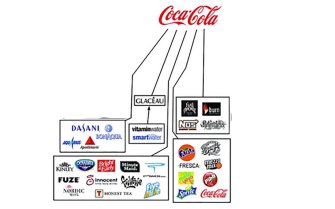 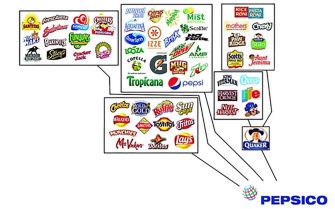 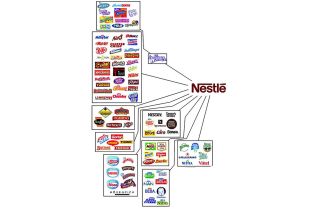 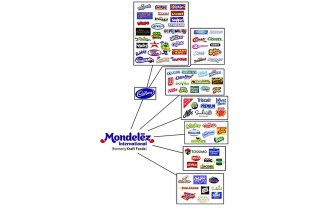 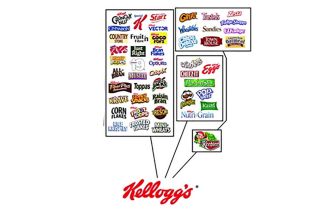 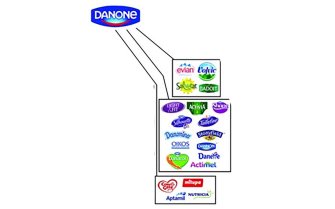 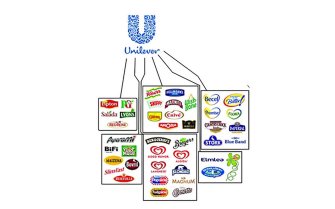 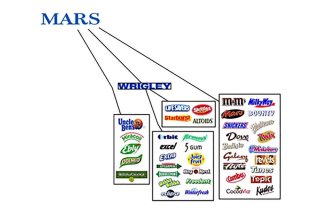 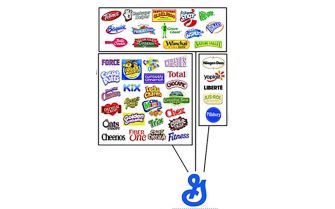 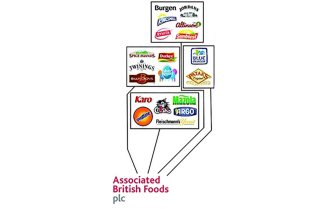 Becoming less physically active as you get older is not inevitable.
Up Next
Hard Science

Why Are Ph.D. Students More Vulnerable to Psychiatric Disorders?