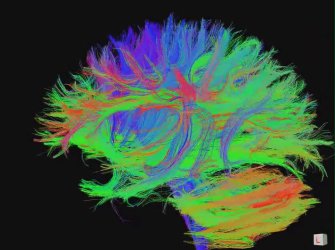 Axonal nerve fibers in the real brain, by jgmarcelino from Newcastle upon Tyne, UK (Webs’r’us  Uploaded by CFCF) [CC BY 2.0, via Wikimedia Commons

From boosting empathy to improving therapy, virtual reality is poised to change our ideas of the self.
Starts With A Bang

Made from concrete, it cost 15% less per square foot to construct than a typical house.
Up Next
Strange Maps

The Great Scone Map of the UK and Ireland

Delicious. But how do you pronounce it?