Comedian Ruby Wax has a confession to make: She’s a dopamine junkie. When she explains how the human brain works, you can hardly blame her.

First off, there’s sort of three brains in there. The oldest is the 500-million-year-old brainstem that sees to our basic Eat-Mate-Kill needs. The mammalian brain joined the party next; its main contribution was to take our own children off the Eat-Kill list. Finally, there’s the frontal cortex that’s involved in awareness, strategy, and rational thought. These three brains don’t really work together so much as at the same time. 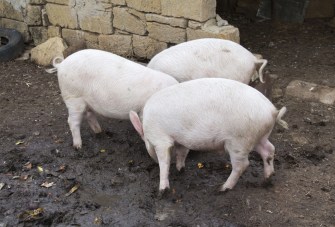 Wax also points out we have cranial punchbowl in there of about 100 chemicals—hormones, neurotransmitters—that leave us haplessly trying to make some logical sense of what we want and who we are. Wax feels like she’s addicted to a couple of them.

The adrenaline triggered during angry “I want to kill you” moments by the brain’s limbic system generates one of Wax’s very favorite feelings. It’s an excited, exciting rush Wax actually courts by deliberately creating anxiety-producing situations for herself. 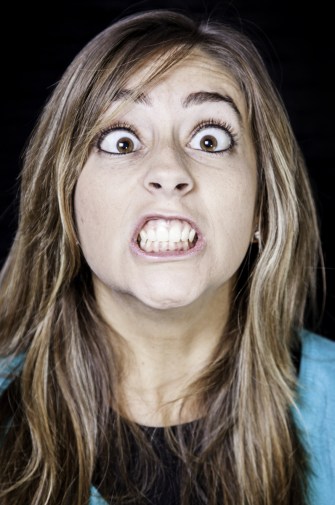 But for drive, Wax says, there’s nothing like dopamine, which she credits as the brain chemical that makes humans strive: To gather food, invent fire, to buy too many blue-and-white pillows, and, unfortunately to desire the things that cause wars. 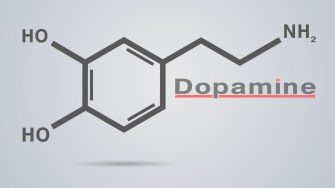 For Wax though, there’s a very dangerous downside of dopamine: She says it can leave us in an unending state of wanting, an unsatisfiable, unsustainable state of being.

It was Wax’s desire to find a way to rein in her own three-brain circus and its chemicals that led the comedian to take a breath, put her career on hold, and enroll at Oxford to study mindfulness cognitive therapy as the most promising method for managing an overwhelmed brain.

The monsoon rains were not always so reliable.
Up Next
Health

Humanity Vs Aliens: They Could Wipe Us out with Diseases

Neil deGrasse Tyson and others consider whether alien diseases have the potential to wipe out humanity and maybe already have in the past.