Sometimes the Tooth Fairy gives more than a dollar underneath your pillow.

In the case of Dr. Alysson Muotri, associate professor of pediatrics and cellular and molecular medicine at UC San Diego School of Medicine and a noted expert on autism, the Tooth Fairy gave new insight into what may make humans social. Through Dr. Muotri’s Fairy Tooth Kit Collection campaign, donated baby teeth from both those with autism and those unaffected were collected for research.

A tiny brain was then created in a petri dish from the teeth.

These miniature brains may provide a window into the human spectrum of sociability, helping us better understand why certain individuals like those with autism have diminished social skills. It may also help us understand how humans evolved to be as social as we generally are.

Called Brain or Cerebral Organoids, Dr. Muotri and his team were able to create these so-called mini-brains by extracting the pulp cells in the teeth and converting them into brain cells. This is done through the induced pluripotent stem cell (iPS) technique, a reprogramming of cells to be in a stem cell-like state. These neural progenitor cells are able to create networks similar to the developing cortex of a human brain. 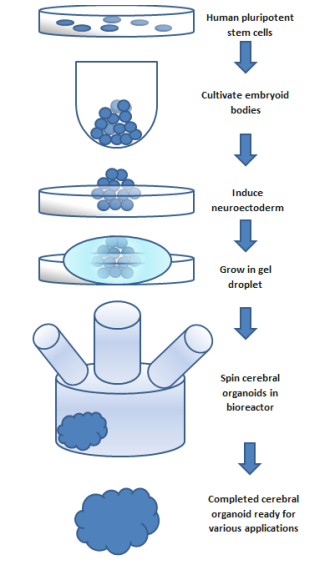 Dr. Muotri’s research showed that the organoids using cells from those with autism had fewer neural connections than those unaffected.

While autism is generally associated with low degrees of sociability, Williams syndrome is a rare genetic disorder where those affected have an extremely high level of sociability to the point of talking with strangers. It is often referred to as the “opposite of autism.”

Dr. Muotri and his team of researchers at the University of California San Diego, along with researchers at the Salk Institute of Biological Studies, examined organoids grown from those affected by Williams syndrome. The team noticed that instead of former fewer neural connections like the autism organoids, the organoids contained an abnormally high level of neural connections. 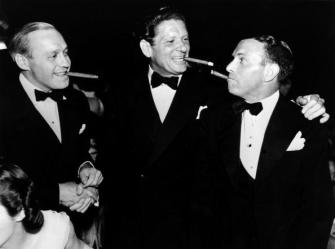 “The differences are striking, and go in opposite directions. In Williams syndrome, one of the cortical layers makes large projections linking into many other layers, and these are important for sociality. By comparison, autism-linked brains are more immature, with fewer synapses.”

The connection between synapses and sociality was also found by the research team when examining donated brains from those who had autism or Williams syndrome. In addition, another research team working with brain organoids recently found that patients with idiopathic autism overproduced inhibitory neurons.

In the December 2015 issue of the journal Developmental Biology, researchers Madeline Lancaster and Iva Kelava explored both the promise and challenges of cerebral organoids. In the article, Dishing out mini-brains: Current progress and future prospects in brain organoid research, they argue that brain organoids can successfully model neurodevelopmental conditions such as idiopathic autism and the brain organoids “model early human embryonic and fetal brain development to a remarkably high degree.”

While the work on brain organoids is quite new, there appears to be a great deal of promise in the research with unlocking some of the secrets of the brain.

“Brain organoids (and organoid systems in general), which adequately model tissue development and physiology, are a relatively new development, and the field has exploded in the last several years. Thus, it is easy to envisage that in 10–20 years from now (or even less) we will be able to almost fully mimic development of certain tissues in vitro. In addition, further improvements in the technique might allow us to model adult brain physiology and disorders of the adult and ageing brain.”

Madeline Lancaster is a leading researcher in working with brain organoids and is credited with discovering the method of growing neurons in a petri dish long enough to develop characters is the human brain.

“I’m mainly interested,” she told MIT Technology Review, “in figuring out what it is that makes us human.”

“Salvator Mundi” sold for a record-breaking $450 million in 2017, but is it really as valuable as people were led to believe?
Up Next
The Present

A new nonprofit organization aims to elect more scientists to the U.S government.