“Your brain consumes less than 30 watts of energy,” says Osh Agabi, “and it does better computations than a super-computer does, which takes 24 megawatts.” Agabi is CEO of Koniku, a company who mission is both simple and mind-blowing: “Harnessing the Power of Neurons.” He says that marrying wetware—the brain—with existing software would unleash unprecedented processing power. 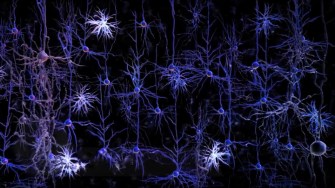 Agabi makes these comments at the start of “Neurotechnology,” an episode of the video series Explorations with Bryan Johnson. Johnson is an entrepreneur and investor who’s put $100 million of his own money into “scientists and inventors working on some of the world’s most audacious endeavors,” according to the bio for an op-ed piece he wrote for the Daily Dot. After citing in his article a few of the giant leaps forward for humanity—the discovery of language, Gutenberg’s impact on the distribution of knowledge, the work by Pasteur and Lister with germs that extended lives from 45 to 70—Johnson asserts the next one will be neurotechnology, which would give us the ability to “literally code any kind of world we can imagine.” 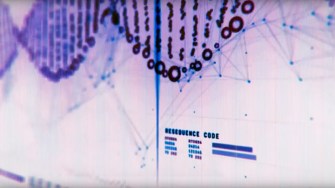 In “Explorations,” Johnson invites a handful of visionaries to talk about what’s possible when we learn to program neurons. These visionaries see neurons as microprocessors for “wet chips” in our brains.

They expect, for example, to be able to program our cells to tell us when our drinking water contains lead, or to give us warnings before the onset of an asthma attack. 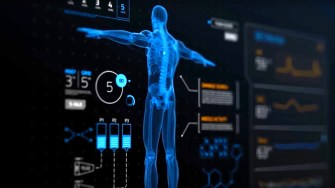 The plasticity of neurons presumably would also allow them to learn, growing in power over time. Ryan Benthencourt, of Indie.bio, a synthetic-biology funder, says, “So your 20-year-old neural chip is actually better for self-driving your car than a new in silico chip.”

“What if you had a prosthetic brain?” asks Scott Phoenix of AI company Vicarious, so that “for every second that passes, you could think for the equivalent of 35,000 years.” He predicts that answers to previously impenetrable question would become crystal-clear. 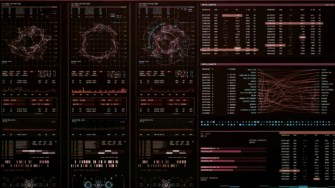 Phoenix also envisions our bionic brains as being networked—of course—so we’d communicate telepathically and “view the world, literally, through other people’s eyes.” He’s looking forward to something like The Matrix, where you can instantly download and acquire skills and knowledge.

Agabi asks and answers the obvious question: “Can we really do computation with neurons? The answer to that is a clear ‘yes.’ And the details of doing that is what we are now working on.”

Author Erika Ilves, of space-energy company Shackleton Energy, sums up the promise. As your super-powered mind looks out on the endless horizon neurotechnology envisions, we can only wonder, “What questions would you be asking of yourself?” 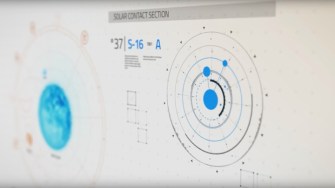 A conservator from the Rijksmuseum explains how to confirm whether a painting is a genuine Rembrandt.
Up Next
Starts With A Bang

Could black holes be the dark matter?

It’s an old idea made new again, but it just might fall apart.“[The black hole] teaches us that space can be crumpled like a piece of paper into an infinitesimal dot, […]