Some people are great at remembering faces. Others, not so much. But there’s a tiny group of people who are really good at it. Freaky good at it. So good at it it that they find it annoying. There are very few of them, though, and psychology professor Josh P. Davis of the University of Greenwich in England is looking for more of these people to figure out why. 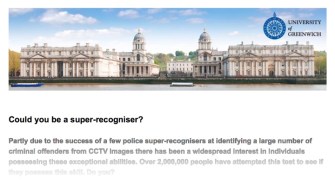 And when we say this ability is rare, we mean it. The super-recognizer phenomenon was first documented by neuroscientists at Harvard in a 2009 study with just four subjects. In two subsequent studies, one had only two subjects, and another just six.

In the Harvard study, the subjects thought of their ability as being so odd that there was something wrong with them. One said, “My boyfriend at the time used to call me a ‘freak of nature’ when it came to recognizing faces.” And the people they remember can be confused, even threatened, by the unexpected recognition. One person reported, “I’ve learned to stop surprising people with bizarre comments like, ‘Hey, weren’t you at that so-and-so concert last fall… I recognize you’,” because, “it seems like I stalk them, or that they mean more to me than they do…” 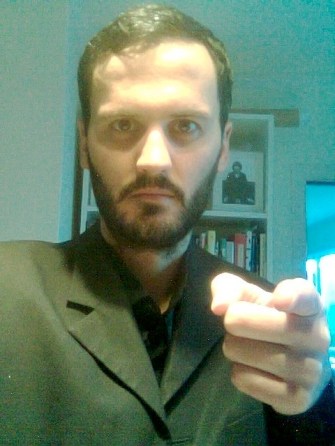 You. I know you. (ADRIAN WALLACE)

On the other hand, to a police department, an officer who never forgets a face would be invaluable, and so law enforcement organizations worldwide are learning how to find and recruit super-recognizers.

This is not about having a generally fantastic memory—it’s quite specific.

“It doesn’t matter how many years pass, if I’ve seen your face before I will be able to recall it. It happens only with faces.” said one of the Harvard study’s subjects.

Another study of two “memory champions,” revealed the difference: The subjects didn’t score well as super-recognizer candidates. The researchers concluded that super-recognizers are hard-wired with the gift, and that it’s not the kind of memory that can be strengthened with training.

It’s likely got something to do with the Fusiform Face Area, an area in the extrastriate cortex that 1997 research linked to facial recognition. 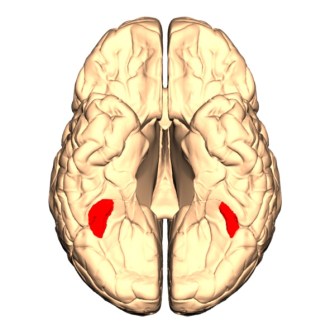 There are people born with issues in this area of he brain, or who suffer damage to it, who have the opposite condition: They don’t remember faces well at all. This is called prosopagnosia. The late neurologist — and prosopagnosia sufferer — Oliver Sacks wrote his bestseller The Mind’s Eye about it, and shared his thoughts with Big Think.

For now, we’ll leave Groucho Marx the last word on facial recognition here, words super-recognizers would love to be able to say: “I never forget a face, but in your case I’ll be glad to make an exception.”

It’s the very closest stars to us that hold the key to unlocking the possibilities for life in star systems all throughout the Universe.
Up Next
Culture & Religion

Can a Doctor or Nurse Refuse to Treat Someone If They Morally Object?

Does your doctor have the right to choose not to help you if they oppose the procedure you request? Several schools of thought offer differing answers.