Having greater intelligence can actually make you a more foolish person because intelligence breeds hubris, according to sociologists who study how intelligent people make life decisions.

When a person becomes aware that they are smart relative to those around them, they become blind to biases that plague our ability to understand the world. In this sense, intelligence is a kind of hindrance that keeps us from moving past our mistakes.

Businesses and institutions looking for intelligent workers increasingly screen for people who are also humble about their own abilities. Google, for example, places special emphasis on intellectual humility during its interview process. The company knows that relying too much on raw intelligence can come at the cost of listening to others’ points of view and considering new ideas. 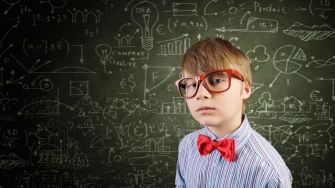 Perhaps the greatest wealth of scientific evidence supporting the dangers of intelligence comes from a survey begun in 1926 by psychologist Lewis Terman. Tracking over 1,500 gifted pupils through their adult lives, Terman saw that intelligence had no direct bearing on their life achievement. Rates of divorce, alcoholism, and suicide among the gifted were level with the rest of society. And some later complained that their adult lives were burdened by the persistent thought that they had failed to live up to their early promise. 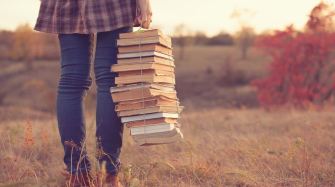 More recent data suggests that intelligence may actively impair our ability to make good life decisions because we believe in our own superiority. Keith Stanovich, professor of psychology at the University of Toronto, found that unbiased decision-making is largely independent of IQ.

Individuals measured as having high intelligence are twice as likely to max out their credit cards, for example, and tend to believe in paranormal activity at rates higher than the general population. The problem, again, is that intelligent people find it more difficult to maintain an awareness of the own biases.

When we become aware of our ingrained biases, we move from intelligent to wise. And that’s a quality that the most successful women possess, says Edie Weiner in her Big Think interview. In fact, it will be an essential quality as raw intelligence is simply copied into software.

Purely physical and chemical processes can deceive us into thinking that life is present, when it actually is not.
Up Next
Politics & Current Affairs

Why You Should Stop Whining About Jury Duty