Some of the most powerful weapons on earth are in the military coffers of countries with the most corrupt or dangerous leaders. There are currently eight countries in the world that have successfully detonated nuclear weapons, three of which are not a party to the Nuclear Non-Proliferation Treaty (NPT). But there are over 30 countries that have weapons-usable nuclear material, which the Nuclear Threat Initiative (NTI) defines as any amount of uranium or plutonium over one kilogram.

The NTI came up with an index that ranks these countries by traits like political corruption, stability, transparency and security. There are several countries that consistently rank poorly in all these areas, and its leaders also happens to be news makers and rabble rousers whose controversial relationship with the international community make them a ticking time bomb. Literally.

Let’s take a look at the top five countries: 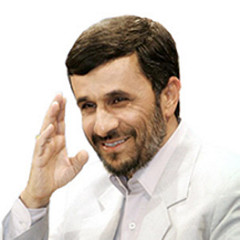 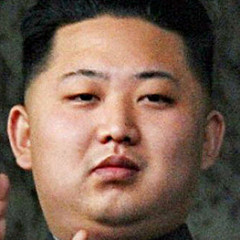 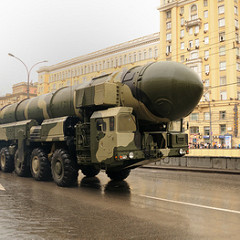 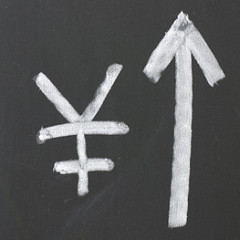 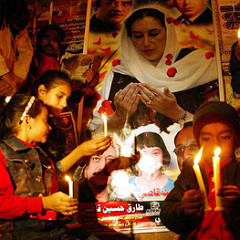 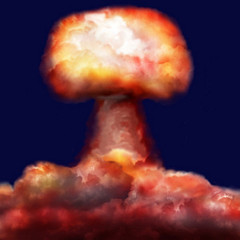 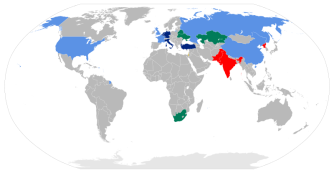 Nobel laureate and Holocaust survivor, Elie Wiesel, is calling upon Republican Presidential candidate Mitt Romney to denounce the Mormon tradition of proxy baptism. What the heck is a proxy baptism?