Everyone knows someone that has been touched by cancer. Over one and a half million Americans will be diagnosed with some form of cancer in 2011, and more than 560,000 will die from the disease, accounting for 1 out of every 5 deaths.

But with the unlocking of the human and cancer genomes, a new era of cancer research is dawning. Leading researchers believe that existing treatments, including highly toxic chemotherapy and radiation will soon be replaced with more precise, less harmful, and more successful therapies. Yet the question remains: will we ever find a universal cure?

In December, Big Think hosted a panel discussion to discuss this question and to highlight cutting-edge cancer research as part of our Breakthroughs series, made possible by Pfizer. This conversation featured back-and-forth exchanges between top luminaries in the field, including: 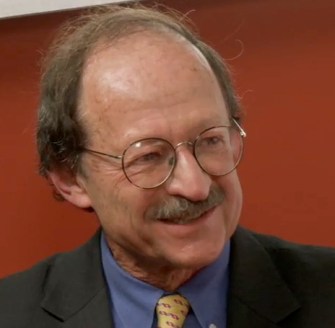 Dr. Harold Varmus, Director of the National Cancer Institute. Dr. Varmus won the Nobel Prize in Physiology or Medicine in 1989 for discovering the cellular origin of retroviral oncogenes. 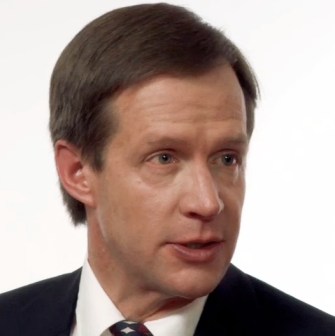 Dr. Doug Schwartzentruber, Surgical Oncologist at the Goshen Center for Cancer Care. Time magazine ranked Dr. Schwartzentruber as one of the world’s 100 most influential people in 2010. 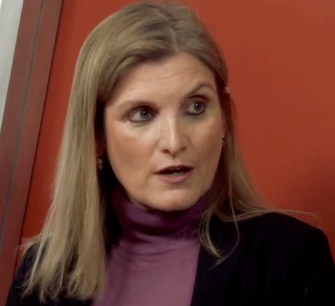 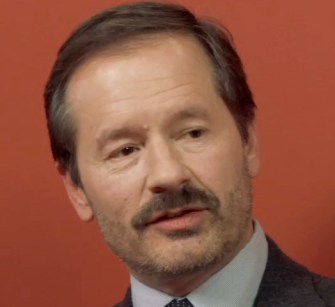 Dr. Lewis Cantley, Professor of cell biology at Harvard Medical School. His discovery and study of the enzyme PI-3-kinase have proved highly influential for cancer research. 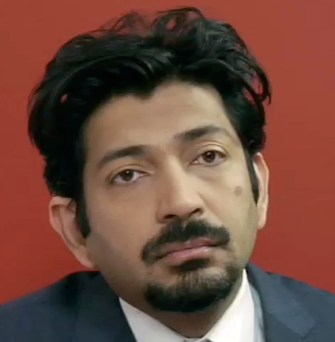 This panel was moderated by Dr. Siddhartha Mukherjee, Assistant Professor of Medicine at Columbia University. Dr. Mukherjee is the author of “The Emperor of All Maladies: A Biography of Cancer,” which was nominated as a National Book Critics Circle Award finalist.

Over the next four weeks, Big Think will look at the latest thinking and research about the causes and progression of cancer, using information from this panel discussion to analyze new information about predisposition to the disease and what might be done to prevent it.

Produced by Big Think and made possible by Pfizer, Breakthroughs is a three-part series that focuses on leading-edge medical research. The previous two installments focused on Alzheimer’s disease and autism.

The most common element in the Universe, vital for forming new stars, is hydrogen. But there’s a finite amount of it; what if we run out?
Up Next
Surprising Science

Andromeda Offers Clues Into the Formation of Galaxies Including Our Own

By studying our nearest galactic neighbor Andromeda, astrophysicists can better understand how our own Milky Way galaxy formed 10 billion years ago.