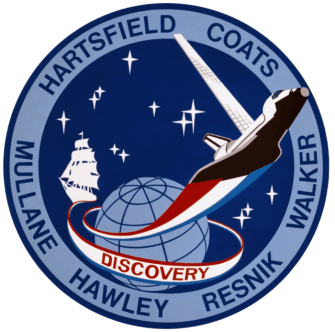 Cognitive fatigue results from thinking too hard and long. Neuroscientists now believe they know why this occurs.
The Future

Short-termism is both rooted in our most primal instincts and encouraged by runaway technological development. How can we fight it?
Up Next

“Pardon The Appearance of Our Lawns”: California’s Massive Drought

It’s not looking good in the Golden State right now:According to the U.S. Drought Monitor (shown below), the entire state is currently experiencing at least “moderate drought,” with 95% feeling […]