Do you think your culture is superior to that of people elsewhere? Across Europe, that question is answered with a remarkable degree of variation. 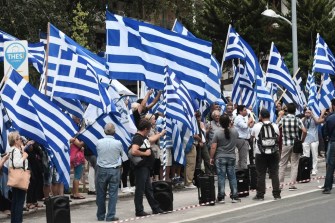 In eight of the 33 countries recently surveyed by the Pew Research Center, at least two thirds of the respondents said they believe their culture is superior to those of other nations. All eight are in Eastern Europe.

Cultural chauvinism is about equally strong in a string of Balkan countries (Bosnia, Serbia, Bulgaria, Romania) and Russia. Caucasian neighbours Georgia and Armenia take it up a notch to well over 80 percent, but nobody touches the Greeks — nine out of ten think theirs is a superior culture. 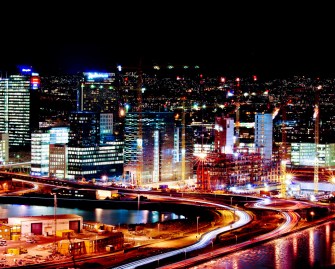 Not related to economic performance

Oil-rich Norway is the first Western European country on the list. But feelings of cultural superiority are not necessarily related to a country’s economic performance, as both Europe’s richest and poorest country produce the same result: exactly half of all respondents in Switzerland and Moldova agreed with Pew Research proposition. 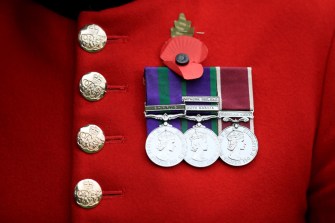 A plurality of the countries surveyed —13 out of 33 — score in the 40s. This far down the list, a preponderance of them is Western (8) rather than Eastern (5), if we follow the Cold War definition (i.e. Finland ‘Western’, Croatia ‘Eastern’). 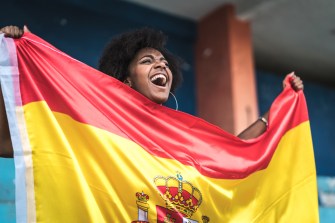 There is a remarkable geographical consistency at the lower end of the scale, with the three Baltic states notably underperforming versus their more chauvinistic neighbours.

Some neighbouring countries have a remarkable degree of variation. Last-placed Spain is less than half as chauvinistic as Portugal. The gap is even wider between Sweden and its much more confident neighbour Norway.

Map found in this recent report by the Pew Research Center

The problems that Americans face are often too complex for fact-checking alone.
The Future

From Ethel to Emma: Why are popular baby names and other fads always changing?

Humans seemingly have opposing desires to fit in and to be unique. The interplay between these might drive the evolution of fads.
The Present

Here’s why immigrants to the U.S. are “job makers” more often than “job takers”

The results of a recent study counter some common claims found in anti-immigration narratives.
The Present

Dating apps have made it easier than ever to find a partner. Paradoxically, the ease of finding matches means some remain perpetually single.
Up Next
Hard Science

From time-traveling billiard balls to information-destroying black holes, the world’s got plenty of puzzles that are hard to wrap your head around.