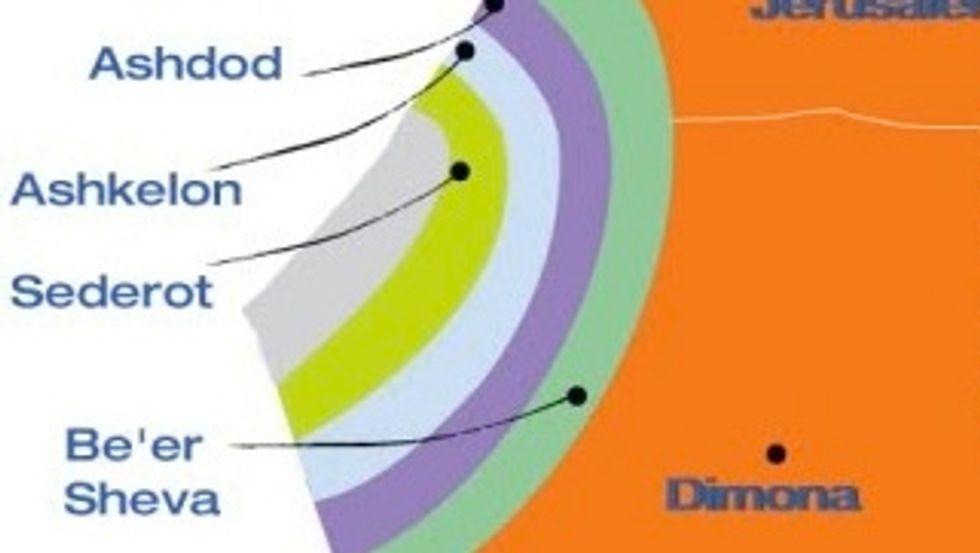 War, as Clausewitz said, is the continuation of politics by other means [1]. But sometimes, war itself is being continued by other means - cartographic means. Maps are an excellent propaganda weapon against a (geo)political enemy. We trust cartography instinctively to ‘show us the right way’, and thus be truthful; but maps always reflect the mapmakers goals, whether they are merely technical (how do I fit three dimensions on a flat piece of paper?) or overtly political.

But show propaganda maps of current conflicts, and all hell might break loose - not over the maps per se, but over the political points they’re trying to score. As this blog is not about politics, but about maps, this is something it tries to avoid. At least it does now, ever since that shouting match broke out over a map of Greater Albania, with proud sons of the Balkans calling each other, and each other’s mothers, horrible names.

Both sides are also lobbing maps at each other, both describing the entirety of the disputed territory [7], but each making a different - and in the present political context apparently mutually exclusive - point.

Although Jewish immigration had been going on for a few decades already, immediately after the Second World War, Jewish settlements were concentrated in a small part of the entire Holy Land: the northern half of the coastal strip, and a U-shaped segment of Galilee. Squint your eyes, and the Jewish territories on that first map form the northern and western outline of what was to become the West Bank - that’s about as much is recognisable of the future state of Israel.

But in 1967, the Six Days War led to Israel’s conquest of Gaza, East Jerusalem and the West Bank. What followed, was occupation and colonisation. Only in densely populated Gaza was the Jewish settlement policy reversed; in East Jerusalem and the West Bank, it continues apace. The last map shows the result of occupation and colonisation: Palestinian-controlled territories are fragmented and reduced to a fraction - not only of Palestinian territory in 1947, but even of the West Bank in 1967.

The overall impression: a purposeful reduction of Palestinian-controlled territories in the Holy Land, inexorably moving towards their total elimination. Notice how the first map doesn’t show the outline of Gaza or the West Bank - the latter is subsumed in areas designated by Biblical names: Northern, Central and Southern Samaria.

Fortunately, maps have the potential to be other things than propaganda tools. One day, hopefully, there’ll be a solution to the conflict that allows either side enough territory and dignity for them both to claim victory. That solution, too, will have a map...

[7] The territorial unity of the Holy Land - the Whole Land - is thus subconsciously promoted as a ‘Lost Eden’, and perhaps a future goal.