Freddy Heineken (1923-2002), the Dutch tycoon who made his beer into a global brand, also was a dedicated Europhile. Towards the end of his life, he proposed reshuffling Europe’s national borders to strengthen the supranational project whose stated goal is an “ever closer union”.

Heineken collaborated with two historians to produce a booklet entitled “The United States of Europe, A Eurotopia?” The idea was timely, for two reasons. Eastern Europe was experiencing a period of turmoil, following the collapse of communism. The resulting wave of nationalism led to the re-emergence of several nation-states (i.e. the Baltics) and the break-up of several others (Czechoslovakia and Yugoslavia). And in 1992, the Maastricht Treaty would transform an initially mainly economic “European Community” into a more political “European Union”. 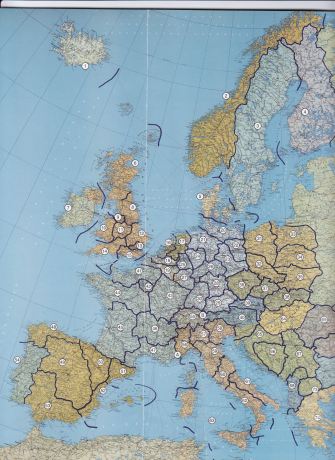 Heineken’s proposal would lead to the creation of dozens of new European states, which would have a comparably small population size (mostly between 5 and 10 million), some basis in history, and for the most part would be ethnically homogenous.

The theory behind Heineken’s idea is that a larger number of smaller member-states would be easier to govern within a single European framework than a combination of larger states competing for dominance. Heineken might have been inspired by the work of Leopold Kohr, whose similar proposal was discussed earlier on this blog (#18).

Here is a list of countries proposed in the “Eurotopia” detailed by Heineken e.a., with their capital cities and population figures. Numbers correspond to the ones on the map: 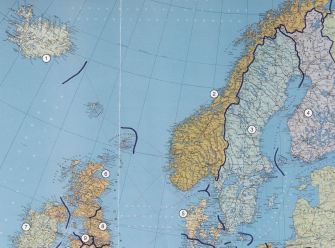 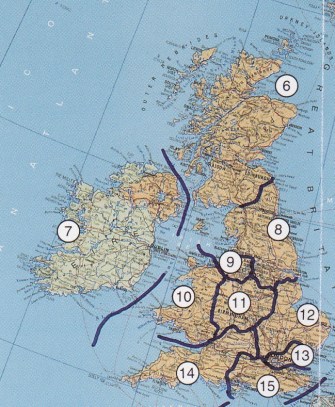 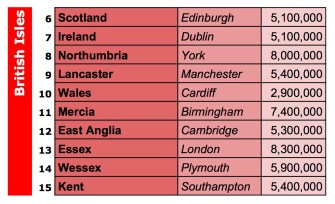 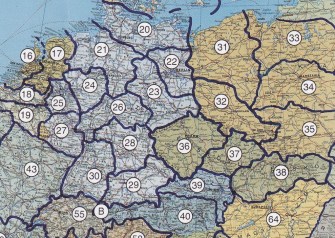 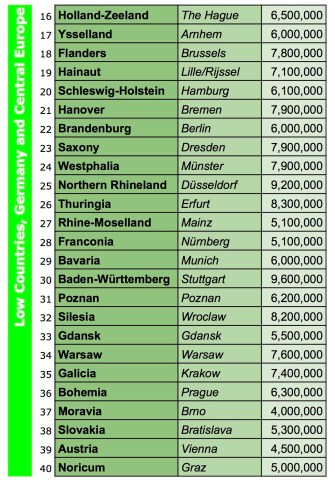 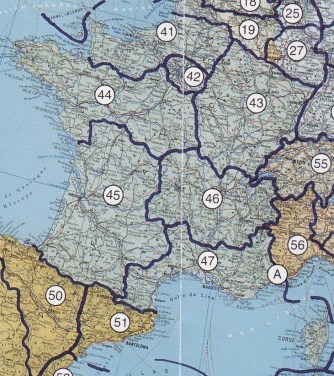 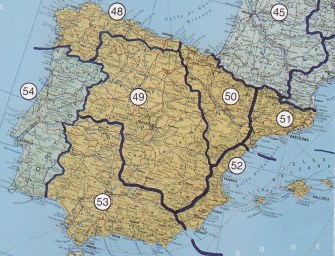 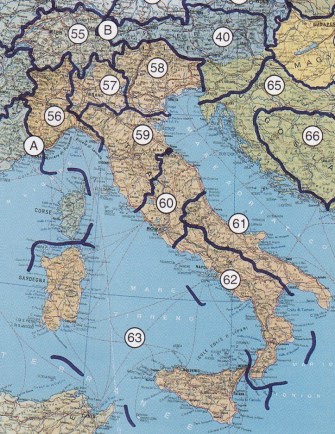 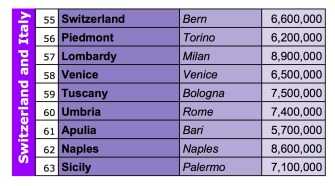 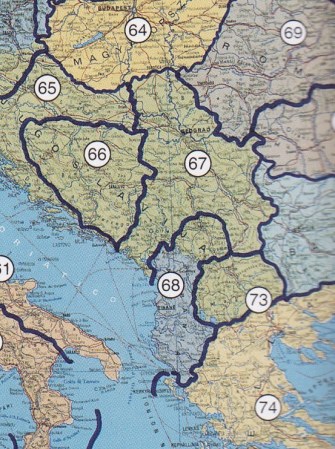 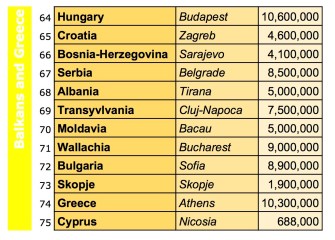 While an interesting conversation piece, Mr Heineken’s proposal is wildly improbable, especially after Brexit, as no EU member-state is eager to be dismembered or dissolved for the greater good. The Dutchman died in the year his “Eurotopia” plan was published. The European Union has since continued to expand eastwards, becoming ever more unwieldy as the number of member states increased. Whether chopping up larger states into smaller ones with less historical baggage would make the decision-making process within the EU easier or more difficult, will probably remain a purely academic question.

Many thanks to Theo Hoebink for sending in this map and Marc Vlek, Jan Noordam and others for also suggesting it.

Got a strange map? Let me know at strangemaps[email protected].