Why Walmart employees can now attend college for $1 a day

Walmart announced Wednesday that it will pay for its 1.4 million employees to attend college, a move that could help the company's tainted image. 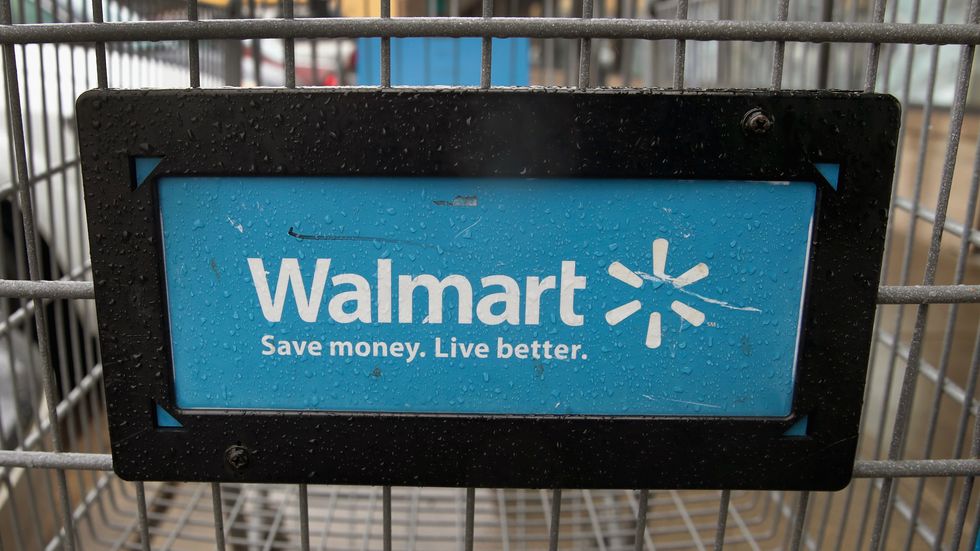 Walmart announced Wednesday that it will pay for its 1.4 million employees to attend college, provided they pursue degrees in business or supply-chain management.

There are few restrictions: Both part- and full-time employees are eligible for the program after working for 90 days, workers need not continue working for the company after they earn degrees, and Walmart says it will cover the costs of tuition, books, and fees. Employees only need to pay $1 per day.

“Investing in the personal and professional success of our associates is vital to Walmart’s future success,” said Greg Foran, the CEO of Walmart’s U.S. branch. “We know training and learning opportunities empower associates to deliver for customers while growing and advancing in their careers.”

The retailer joins Chipotle, Amazon, and Starbucks in the group of behemoth American companies that currently provide tuition assistance to workers.

Walmart, the country’s largest employer, raised its base wage from $9 to $11 earlier this year, and expanded maternity and family leave benefits.

The moves come during a time when unemployment is at a 17-year low and the labor market is increasingly competitive, with 723,000 open jobs in retail as of March.

Walmart has faced criticism for low wages, poor working conditions, and, more recently, closing 63 of its Sam’s Club stores on the same day it announced the $2 base wage increase. It’s possible that paying for workers to go to school could help the retail giant clean up its image.

“Cigna, the health-care giant that posted $38 billion in revenues for 2015, generated a return on investment of 129 percent for its more than 2,200 workers who took advantage of the company’s education-reimbursement program from 2012 to 2014,” he wrote, adding that Cigna was able to save on talent-management costs and employees received higher wages.

“We feel like this is another step forward in investing in our associates,” said Julie Murphy, an executive vice president in Walmart’s U.S. operation.

“Because of Walmart’s erratic scheduling system, many people who work at Walmart are unable to plan to take college classes or even pick up their children from school,” Cynthia Murray, who has been working at a Walmart store in Laurel, Md., for 18 years, told the Washington Post.

Walmart predicts about 68,000 employees will utilize the subsidy in the first five years, but said it’s unsure how much that will cost, though you can get an idea by considering that the average cost of books and out-of-state tuition at the University of Florida, for instance, is about $30,000 per year. In four short years, Jimi Hendrix performed more than 400 times, on both sides of the Atlantic.