U.S. Army develops algorithm for getting ‘optimal alertness’ from caffeine

Caffeine is consumed by some 90% of Americans every day, but not everyone is getting the most of its stimulating effects. 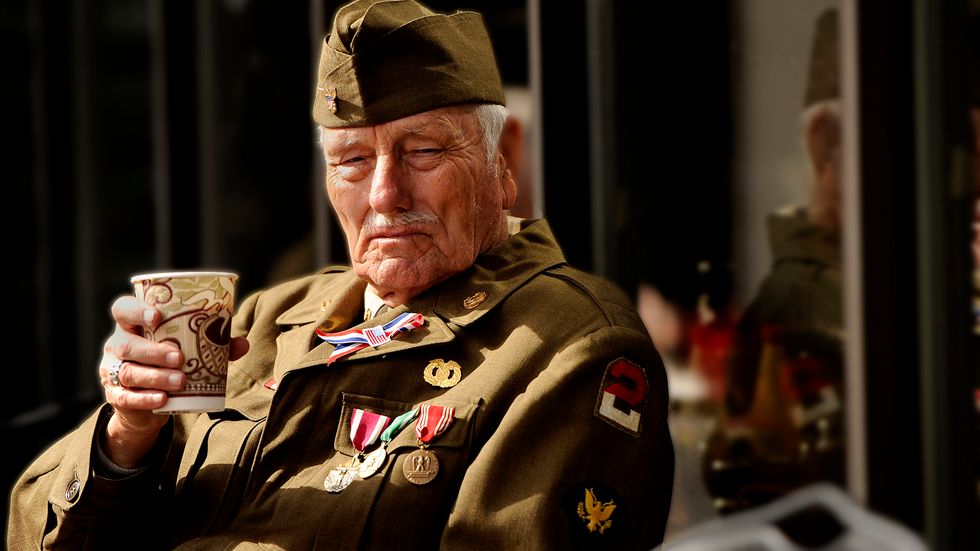 Everyone knows a morning cup of coffee helps you stay focused throughout the day, even after a bad night’s sleep.

But what’s not obvious is when and how much you should consume to achieve the best effects. That’s the focus of a new study funded by the U.S. Army and published in the Journal of Sleep Research.

Caffeine is the most widely used stimulant in the world, consumed in some form by some 90 percent of Americans each day. Studies have shown it reliably boosts performance among sleep-deprived people on cognitive tasks, even after long periods of restricted sleep. The downside is that caffeine, especially high amounts consumed over several days, can prevent sleep-deprived people from making up lost sleep, a measure known as ‘sleep debt’. The researchers behind the new study aimed to find the optimal balance between the amount of caffeine and the time it’s administered. To do so, they used data from four past caffeine-sleep studies and inputted them into an algorithm built on the unified model of performance, which is a mathematical model that accurately predicts the effects of sleep–wake schedules and caffeine consumption on simple neurobehavioral tasks.

The team, led by the U.S. Army Medical Research and Materiel Command’s Dr. Jaques Reifman, ran thousands of simulations across a wide range of doses and sleep-wake schedules.

“We found that by using our algorithm, which determines when and how much caffeine a subject should consume, we can improve alertness by up to 64 percent, while consuming the same total amount of caffeine,” Reifman told Science Daily. “Alternatively, a subject can reduce caffeine consumption by up to 65 percent and still achieve equivalent improvements in alertness.”

The algorithm could someday be used, for instance, by college students who want to know when they should consume caffeine “so you are as alert as possible during the exam,” Reifman told Live Science.

The optimal caffeine dose amounts and times depended on each individual scenario, so there’s no universal recommendation for when and much caffeine to consume. However, the U.S. Army is reportedly using the algorithm in experiments with soldiers in an effort to improve sleep health in the military, an organization in which sleep deprivation is a constant and often unavoidable problem.

If that's not your cup of joe, a simplified version of the algorithm is available to the public through the 2B-Alert app, which lets users enter their sleep schedules and caffeine intake to find out when and how much caffeine they should consume.